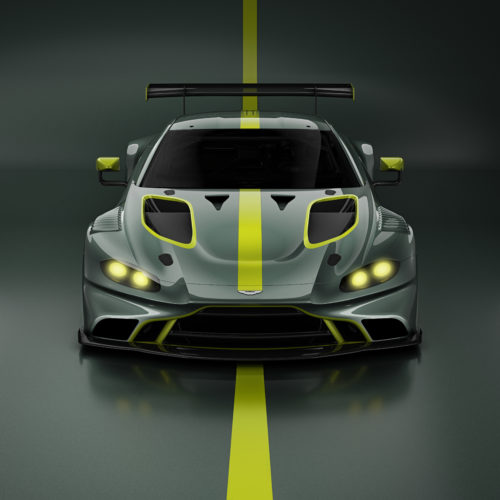 The two new cars are planned for racing homologation in 2019, and will replace the Aston Martin V12 Vantage GT3 and V8 Vantage GT4, really successful cars raced by customer teams around the world.

Both the new Vantage GT3 and GT4 will feature race-modified versions of the 4.0-litre V8 twin-turbocharged engine and design wise, they will be heavily based on the Vantage GTE, which will make its debut in WEC this weekend.

One thing is for sure, Aston Martin continues to deliver some of the best looking cars in the paddock!!! 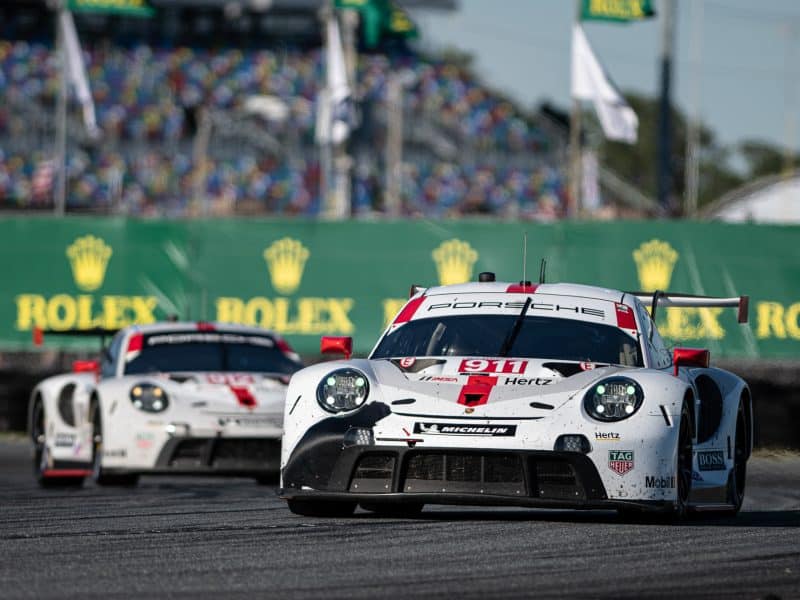 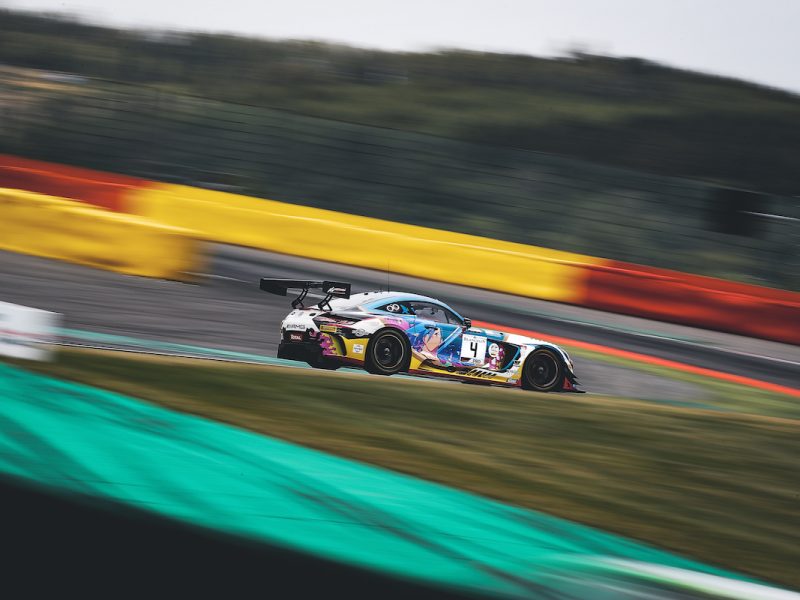