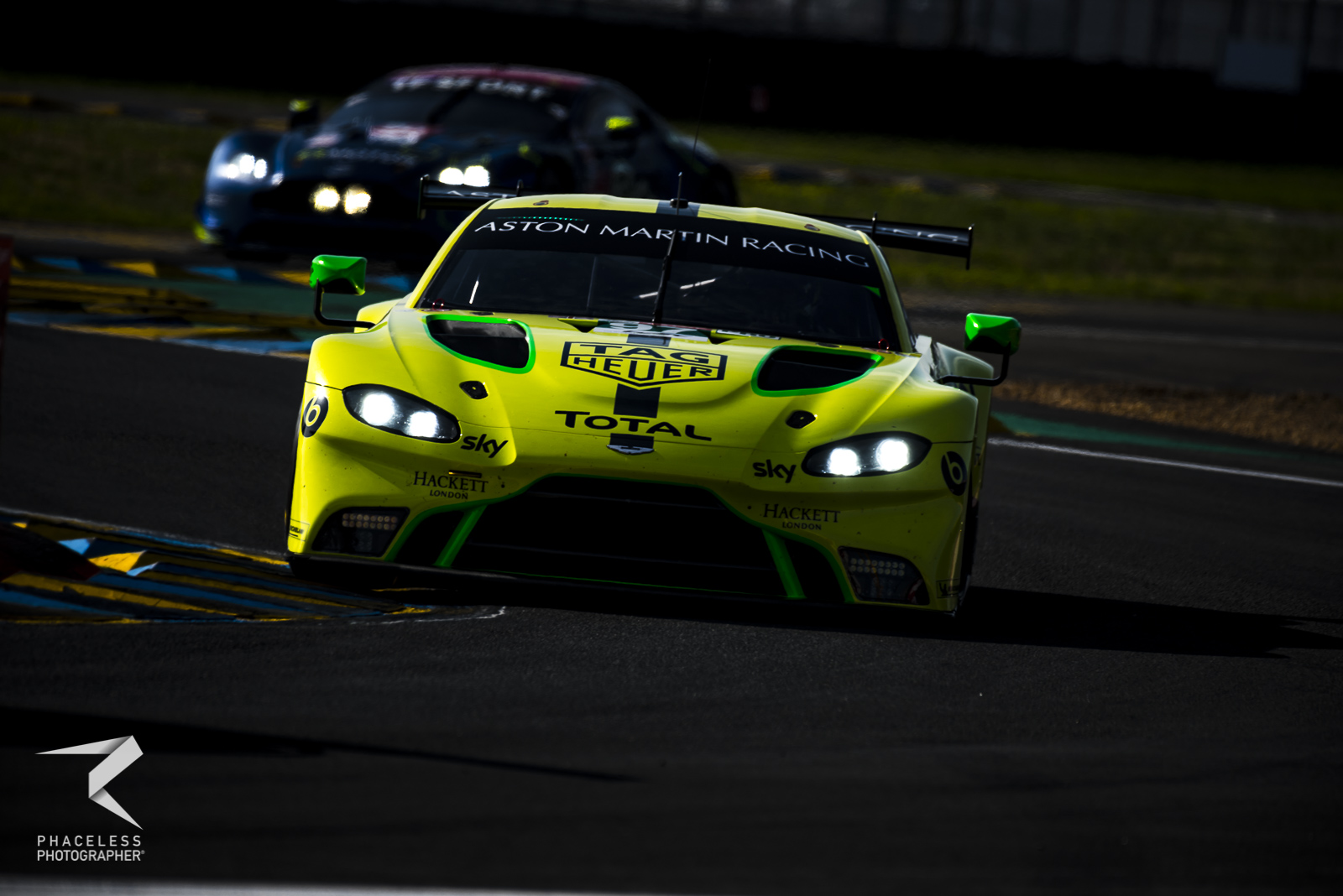 Aston Martin has always been an iconic car brand to me. Its design is breathtaking, it’s James Bond’s favorite car, it’s refined and one of those cars that make you dream about the day you’re going to win the lottery. Of course, that’s a little hard to happen but the dream and the passion for an Aston Martin always stays.

Having those two beautiful limes racing in Le Mans for the first time, created all sorts of expectations and everyone was incredibly curious about their performance on track. Specially when Balance of Performance (BoP) is a constant (and flammable!) topic in the WEC.

Just before Le Mans, during the test weekend, #95 crashed heavily and the chassis had to be rebuilt. Just one week prior to the 24 Hours of Le Mans, the greatest (and toughest) endurance race in the world, there it was, one of our favorite cars, going through a complex ‘surgical’ procedure. The world trembled.

But then, in 6 days only, the Dane Train was back in shape, all shiny and ready to go! The AMR mechanics certainly worked around the clock to build it from scratch. Hats off to them!

The world took a deep breath. Me included.

Then it was race day!

Being an Aston Martin supporter I truly suffered. The two 4.0-litre twin-turbocharged V8-powered cars, raced through day and night with barely no issues. Were they in the front lead? No, they were not.

After the race, Marco Sorensen wrote on his Instagram “It was a very lonely race for us.” and I really believe it was not easy for all of them, but the fact is that both cars finished the race and that’s an incredible achievement! Even if the ride was pretty lonely (even for fans watching), both #95 and #97 cars never gave up and made it to the very end. They raced consistently and smart. They got to the end of the gruelling race intact and obviously gathered more data about the car (it’s new!) and I am sure that, out of that, they will extract the full potential of it for next year’s race.

Car #95 recorded its first top ten finish in Le Mans. Car #97 finished the race and got some valuable points too. What’s not to be happy and proud about?

In my humble opinion Aston Martin Racing currently has two of the best and most brilliant crews in the world of motorsport. Nicki Thiim, Marco Sørensen and Darren Turner share the #95 Dane Train. Maxime Martin, Alex Lynn and Jonny Adam share the #97 Lion.

Having said this, I am extremely proud of the whole AMR team and I just have to congratulate them in style!!

Gotta go now and make some lime caipirinhas! 🍈🍈 Cheers to you Nicki, Marco, Darren, Alex, Maxime and Jonny! Well done!!!! You guys rock! Thank you for getting my blood racing! 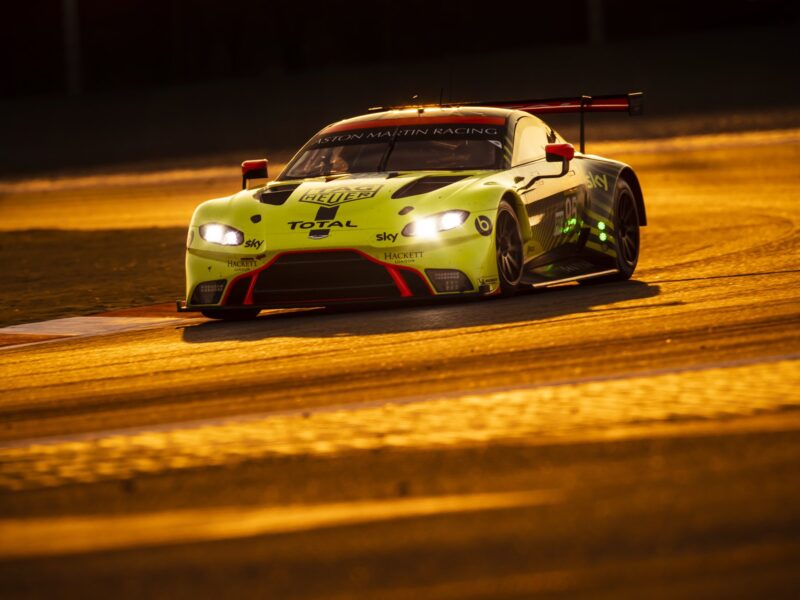 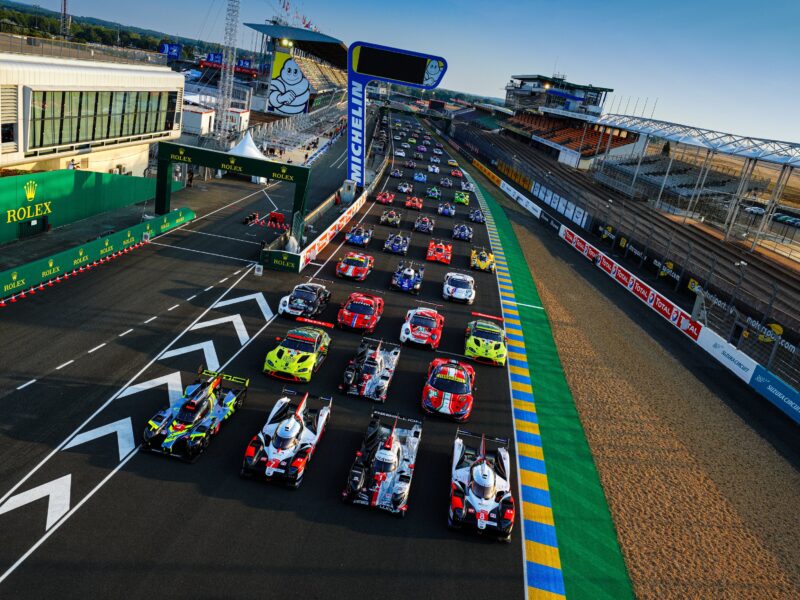