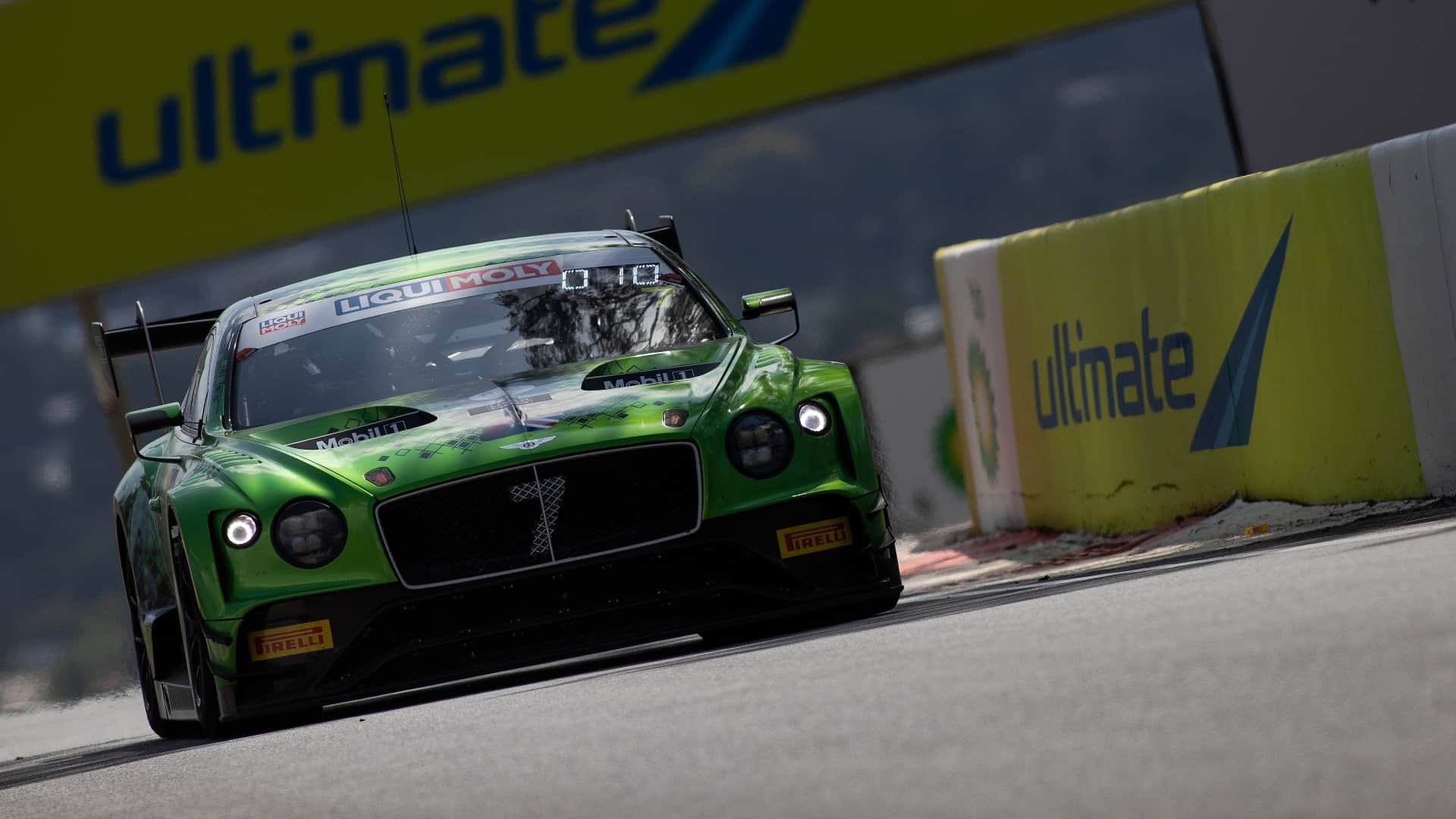 It’s been a week and some days after Bathurst but that gruelling and yet fabulous mountain doesn’t leave my thoughts. Probably for one main reason, Bentley won and I got a big smile stuck on my face for a few days. haha (petrolhead people are weird, I know…)

Let’s get to what’s important though.

The Bathurst 12 Hour event is the opening round of a five-race series that also includes the Spa 24 Hours, the Suzuka 10 Hours, the Indianapolis 8 Hours and the Kyalami 9 Hours. The Intercontinental GT Challenge is one of my favorite GT series, every single race is just a m a z i n g.

Twisty and narrow Mount Panorama, welcomed once again the Liqui-Moly Bathurst 12 Hour race. Under a sweltering heat, a record 11 different GT3 manufacturers tried to tame the mountain that never forgives.

The day of the last practice session was interrupted by several kangaroos that entered the track at different points and that was pretty cute to watch. I mean… watching two roos setting the pace just in front of the beasts, being blocked by those two wonderful creatures… was one of a kind event, only in Australia. At some point they safely left the area and it was back to action. It was not the first time that a session had to be red flagged at the Mount due to kangaroos.

Qualifying was marred by a series of scary crashes and was gruelling for some of those endurance chasers. Fortunately no one got seriously hurt and I’m truly happy to see how strong and safe those cars are. Driver safety is really important… it freaks me out watching live those events and then these things happen. It’s horrible and your heart skips several beats until you see the driver coming out of the car.

Anyway, at Bathurst there’s no margin for mistakes and a miscalculation may lead to hit the concrete. There are no run-off areas when ascending or descending the mountain.

It’s really exciting to follow the entire race, there are no ‘dead hours’ AT ALL. And we’re talking about 12 long hours.

This time, the team I’ve been rooting for so long, finally made it. It wasn’t a walk in the park, not at all, but the last stint of Jules Gounon took the #7 Bentley Continental GT to podium at last. What a victory.

They were in the fight most of the time but the big one ultimately came down to the last stops, together with the #999 Gruppe M Mercedes Raffaele Marciello / Maxi Buhk / Felipe Fraga. Also a rain threat could be a game changer, but fortunately rain was on hold until the very moment the Bentley crossed the line.

Drama had to hit both teams though, with very late punctures, but both Jules Gounon and Raffaele Marciello survived to them. Although the #999 fought back to second, it was penalised later and pushed down to sixth due to a 30-second penalty for allegedly not switching the car off while fitting a new tyre. That really was a shame because the #999 crew did an amazing job and they deserved the podium.

This is when the #60 McLaren Tom Blomqvist/Alvaro Parente/Ben Barnicoat took over and went from third to second and the #888 Mercedes of Shane van Gisbergen, Jamie Whincup and Maximilian Goetz to third. I have to say that both McLarens (Pro and Silver) were real bullets the entire race, so the upcoming season will be very promising.

One note to finalise this post, SRO Motrosports Group, the organizer and promoter of the Intercontinental GT Challenge (among other GT venues) donated the 2019 fines to a selection of good causes, so if you ever wondered what happens to all those fines applied to competitors, now you know. Just a great initiative of Stéphane Ratel’s Group. 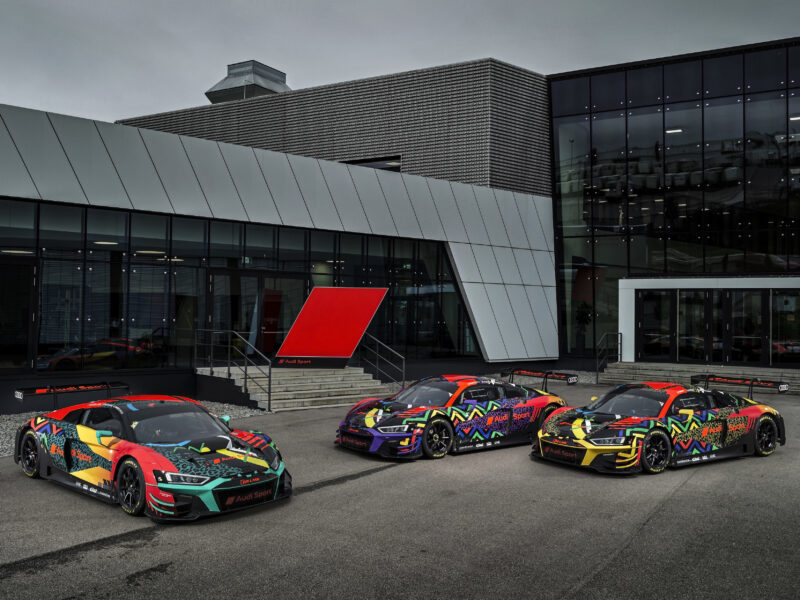 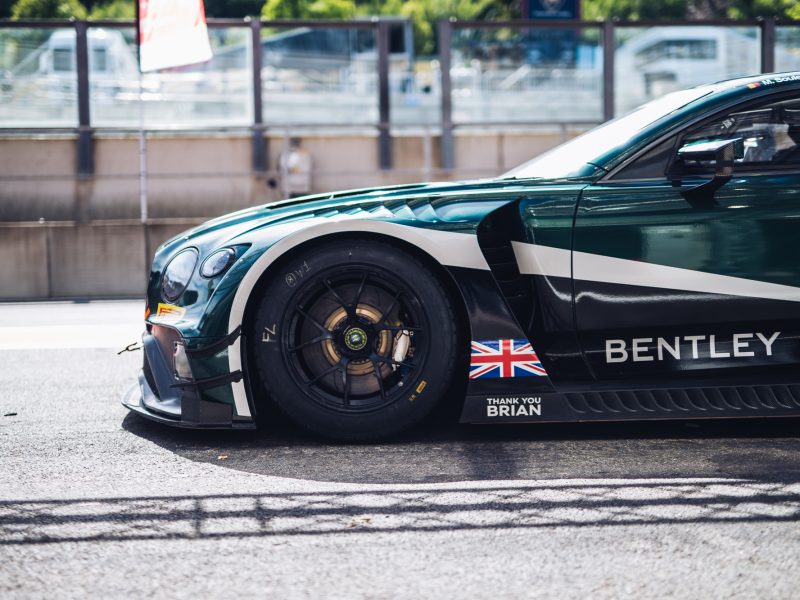