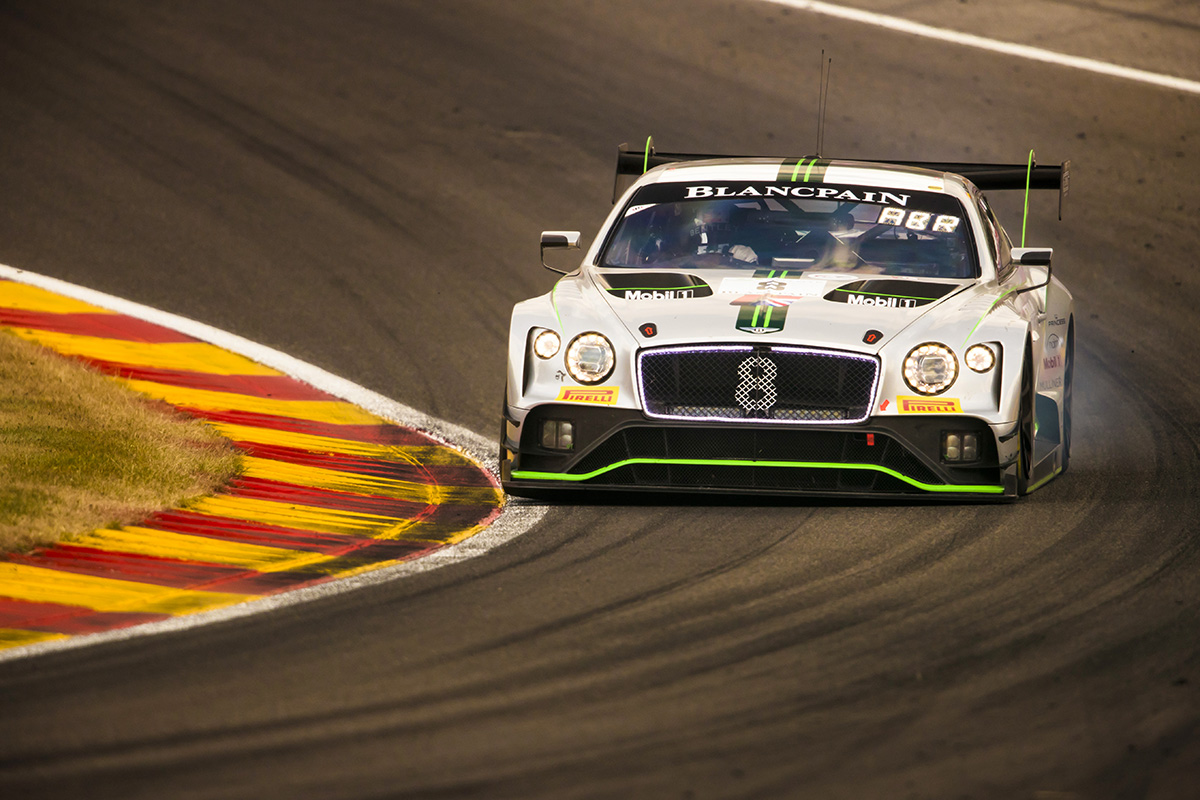 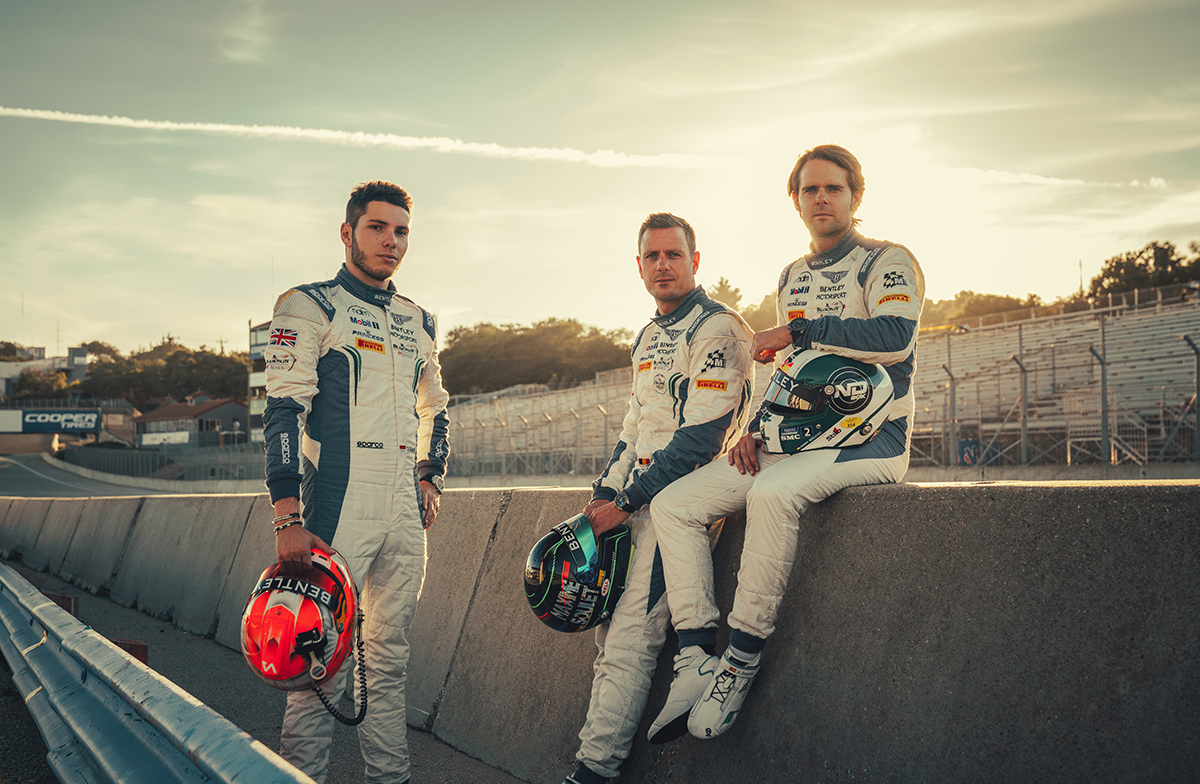 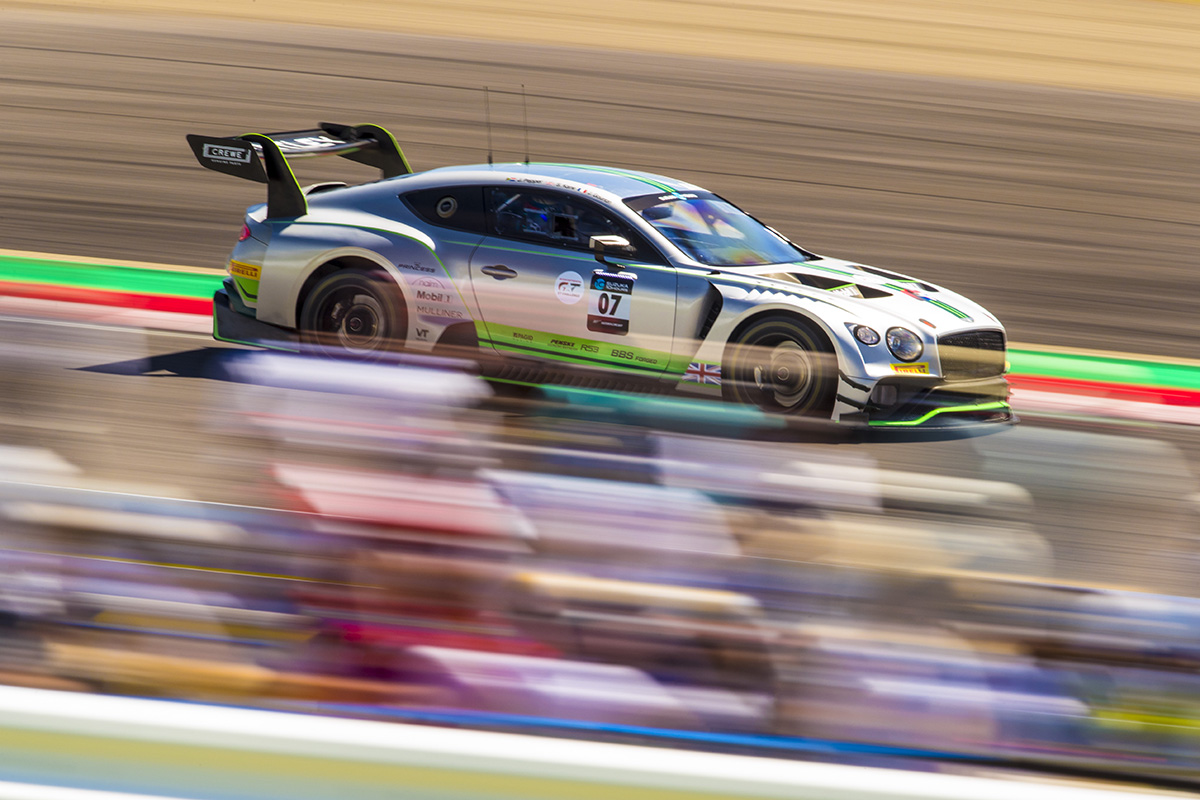 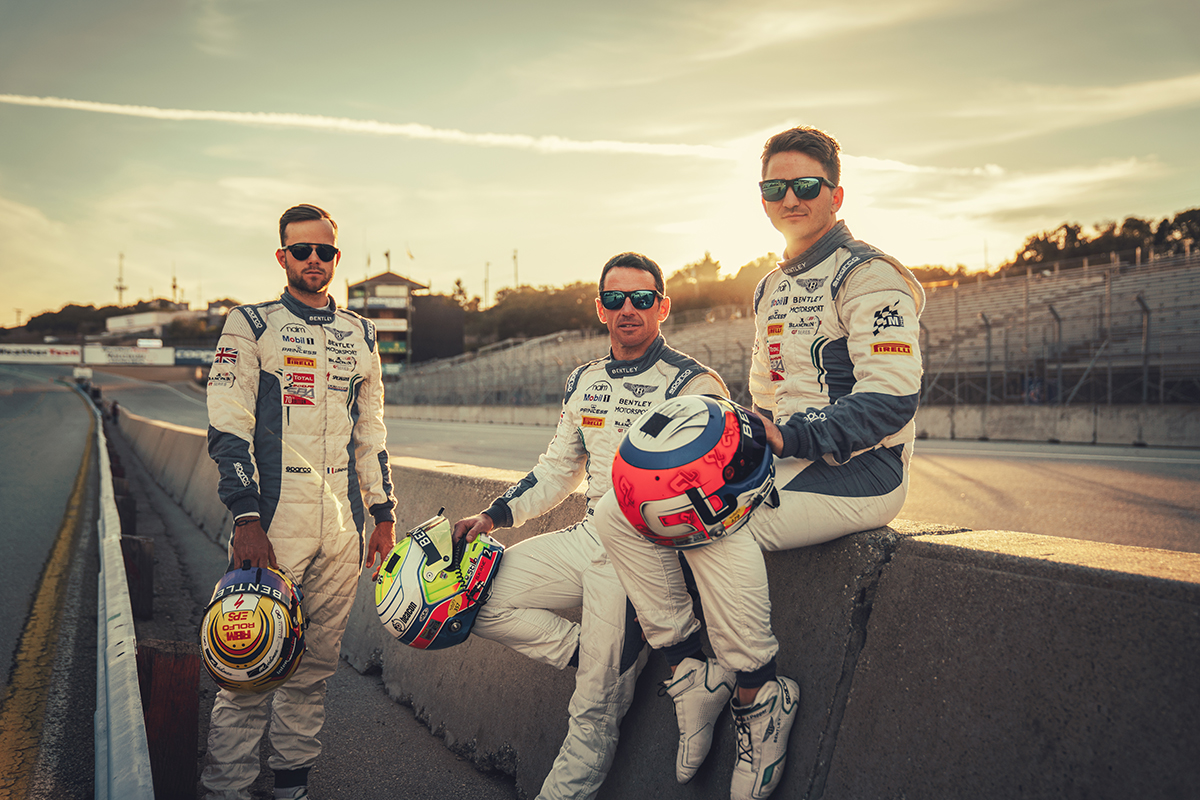 Extended Endurance programme for Bentley in 2019

It was just announced by Bentley Motorsport, they will expand their endurance programme for 2019 and will retain (and this is excellent news!) all six works drivers. This basically means that we’ll keep being ‘thunderstroke’ by Andy Soucek, Max Soulet, Vince Abril, Steve Kane, Jules Gounon and Jordan Pepper. Brilliant stuff!

It was also announced that Bentley will enter both the Blancpain GT Series Endurance Cup and Intercontinental GT Challenge in 2019 with a four-car Pro-class entry in the season’s longest and largest race, 24 Hours of Spa-Francorchamps. Drivers to be confirmed in the coming weeks and I’m already crossing fingers for Oliver Jarvis to be on that list. 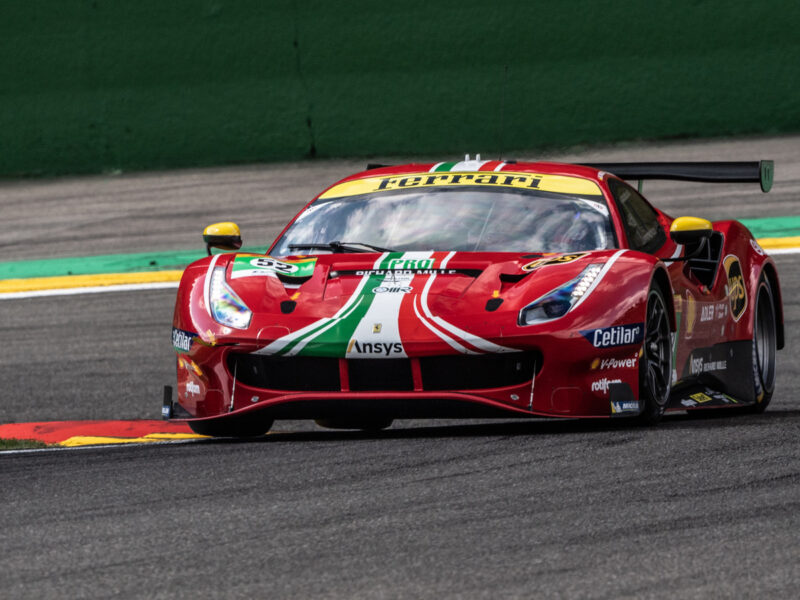 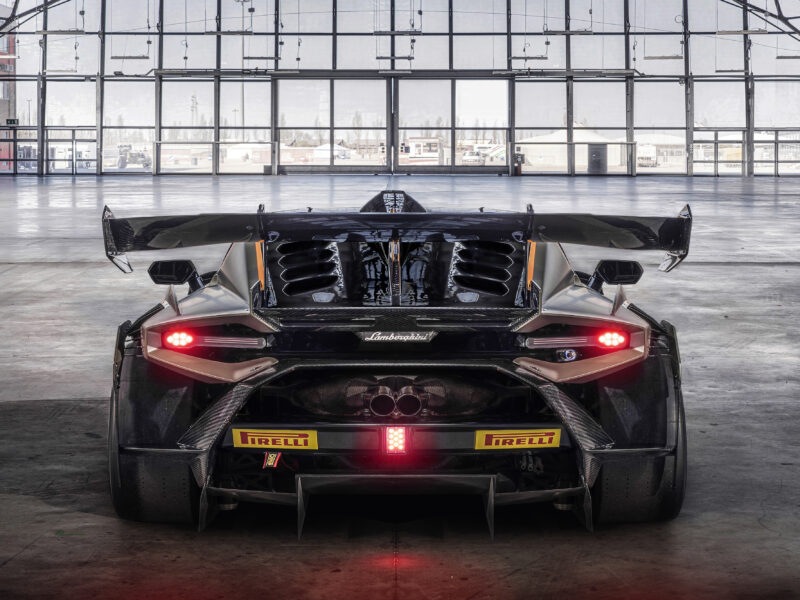 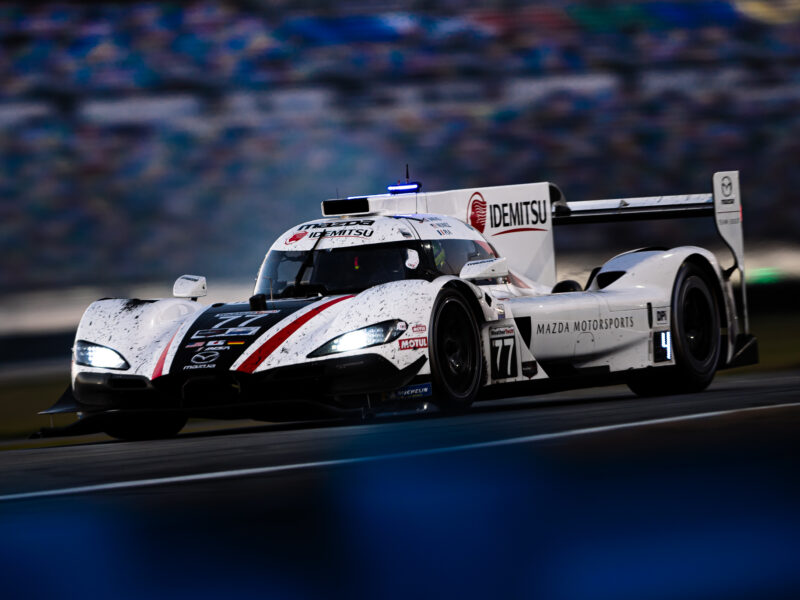