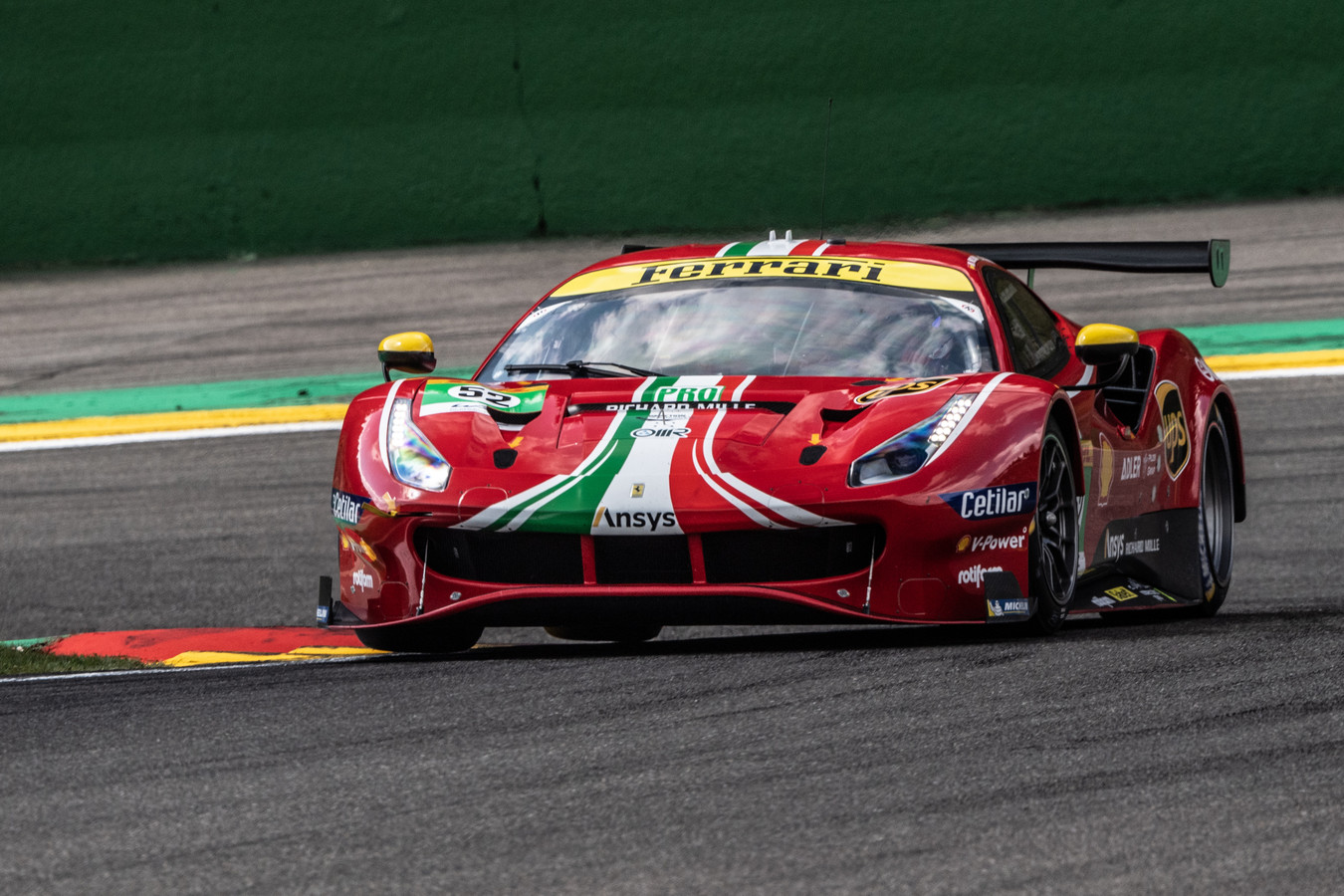 This week, Ferrari have confirmed that their long standing racing partners, AF Corse will continue to work alongside the Prancing Horse as the ultra successful sportscar manufacturer gets ready for its new Le Mans Hypercar program.

Surprise? No, not really. Since the FIA World Endurance Championship’s inaugural season in 2012, AF Corse have helped the Italia marque to five constructors’ titles and three 24 Hours of Le Mans victories. The Ferrari LMH programme was confirmed earlier this year with a season debut scheduled for 2023.

Meanwhile, their long term rivals from Sant’Agata Bolognese have also been keeping busy.

Lamborghini have made a bit of history as their new track-focused hypercar, the ESSENZA SCV12, is the first car with a carbon fibre roll cage homologated according to the FIA Hypercar safety standards to be put on the market. This groundbreaking inovation has not only saved weight but has also helped optimise space in the cockpit and improve driving comfort. Only 40 Essenza SCV12s will be made, each fitted with the company’s most powerful, V12 engine which packs a total of 820 bhp.

After all this, what’s next for Italy’s finest? More Le Mans 24 Hour success, an even more powerful hypercar? Only time will tell.