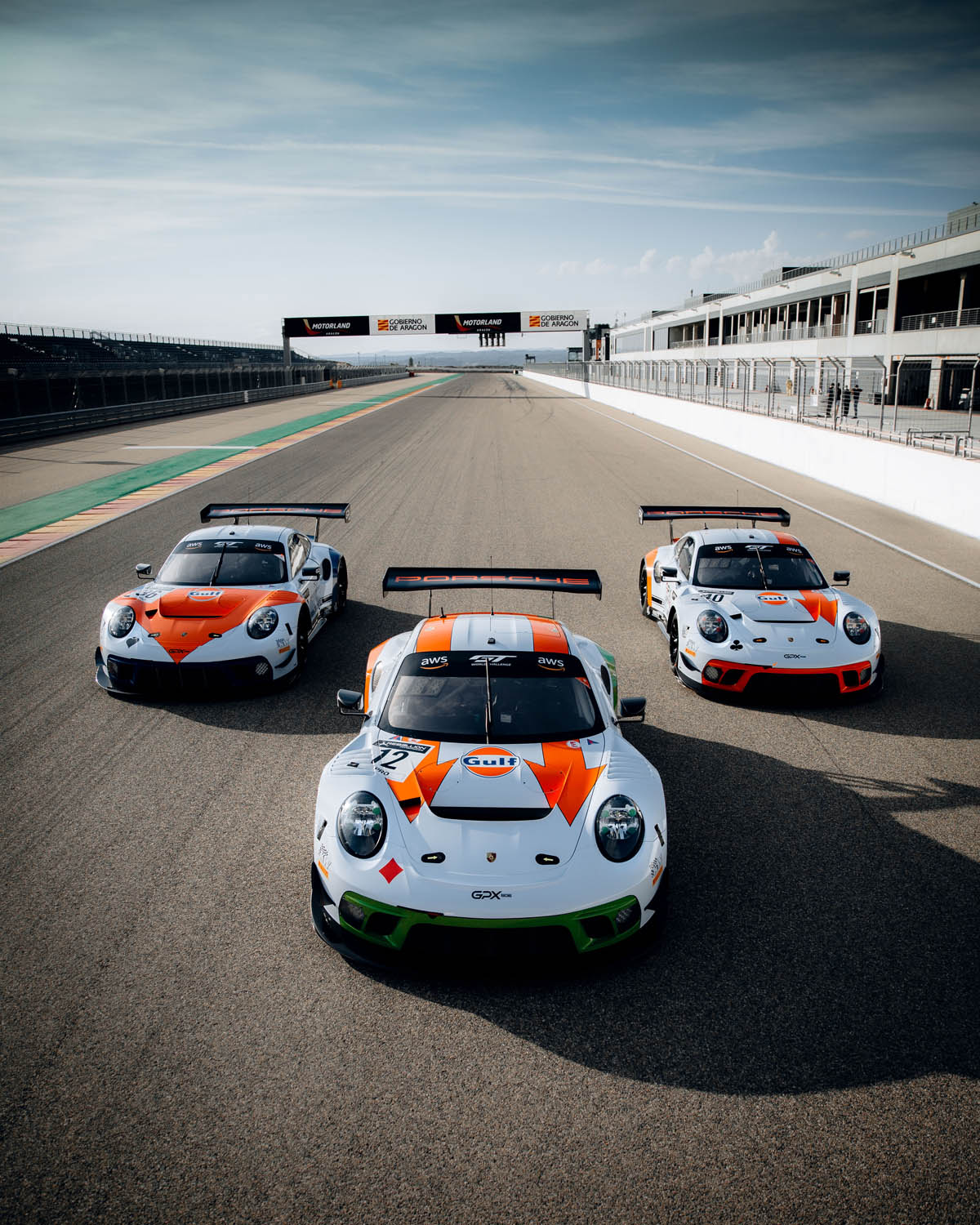 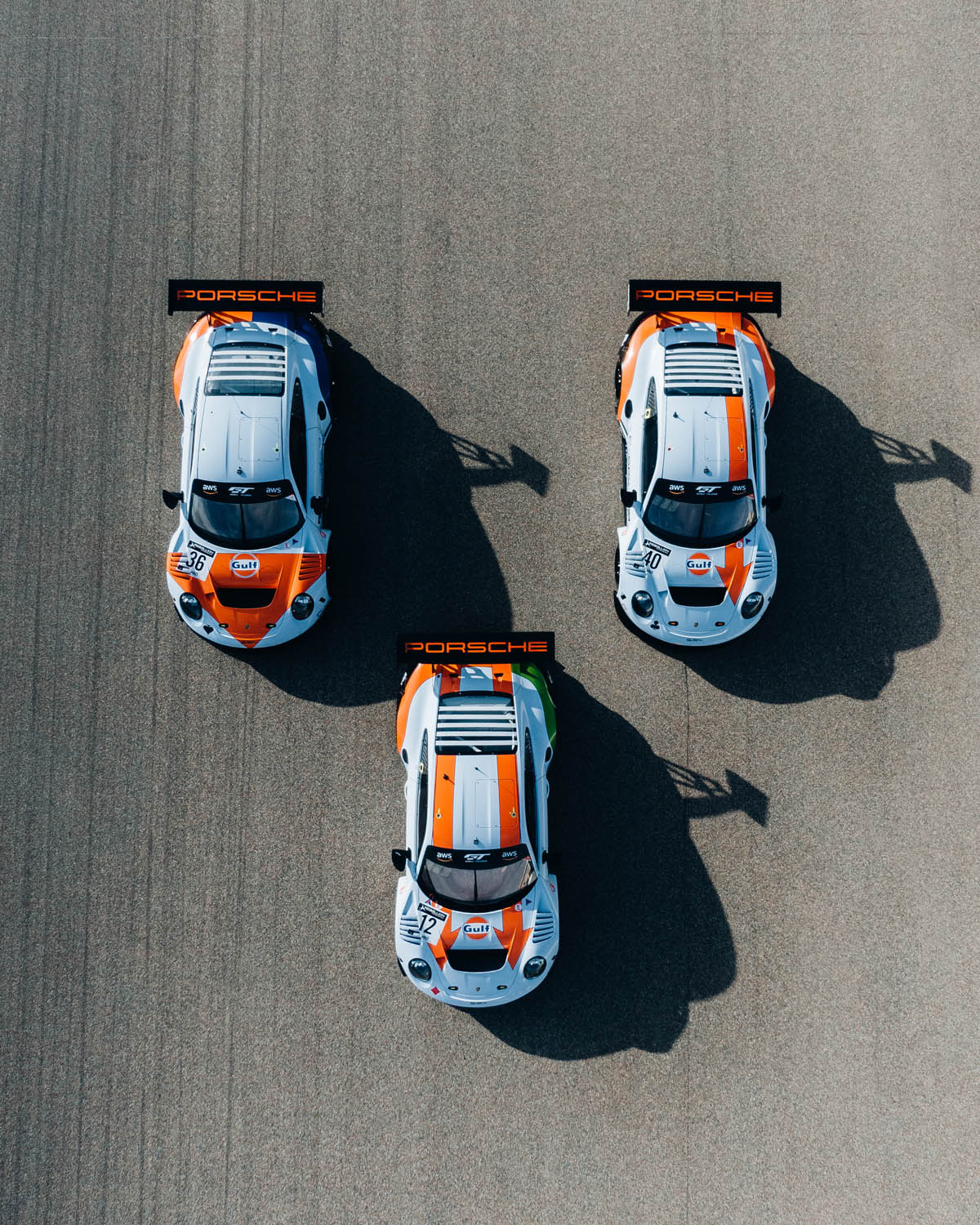 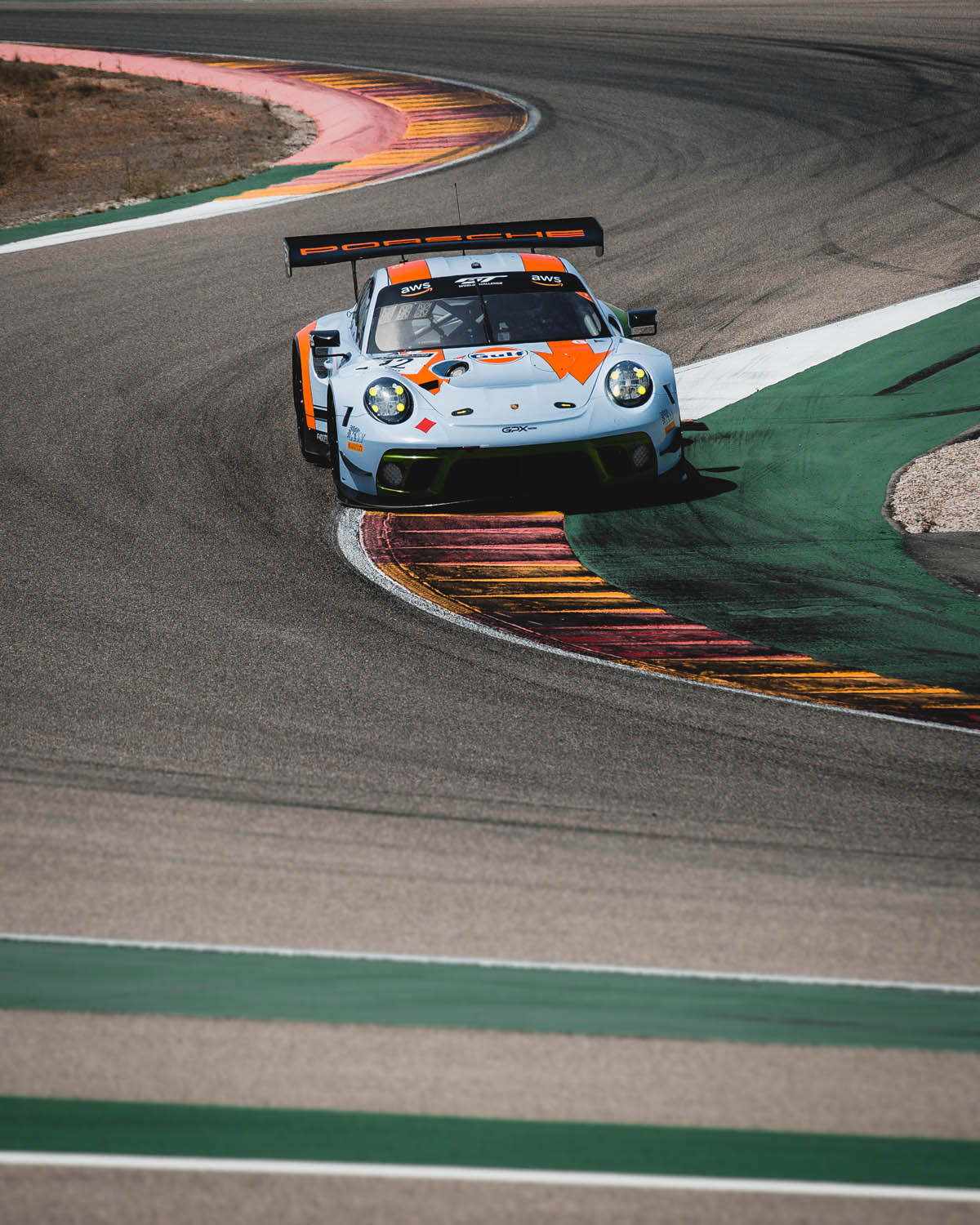 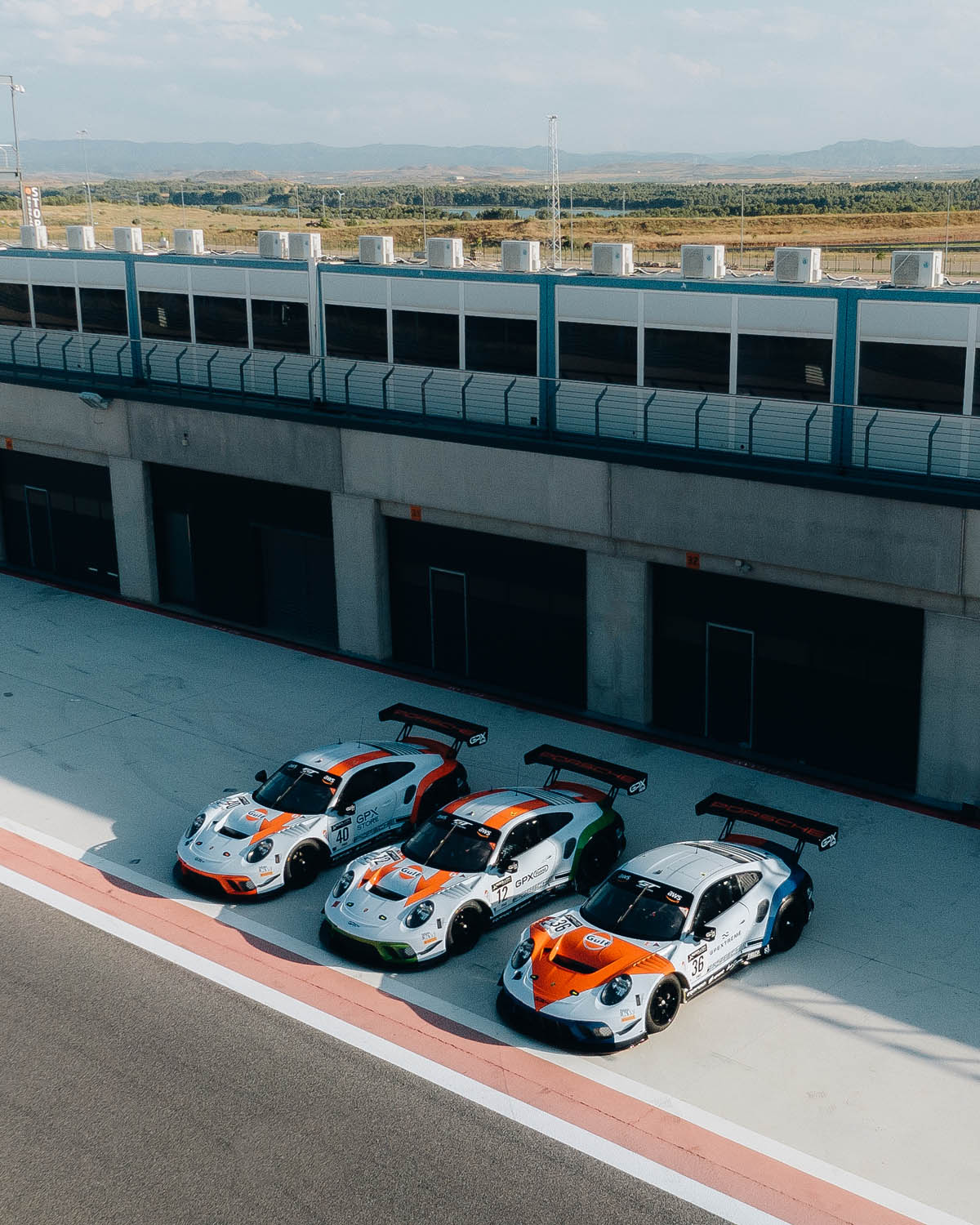 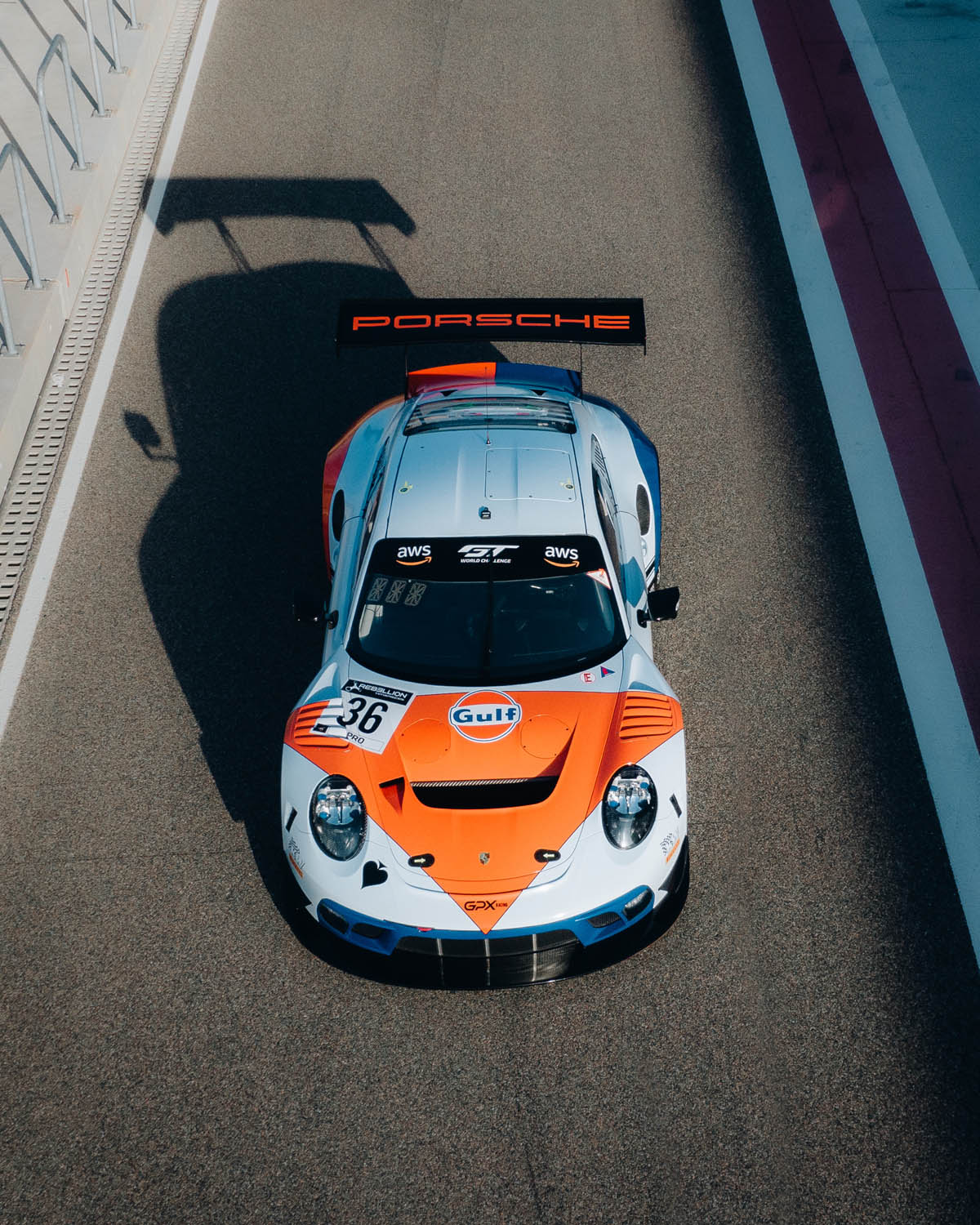 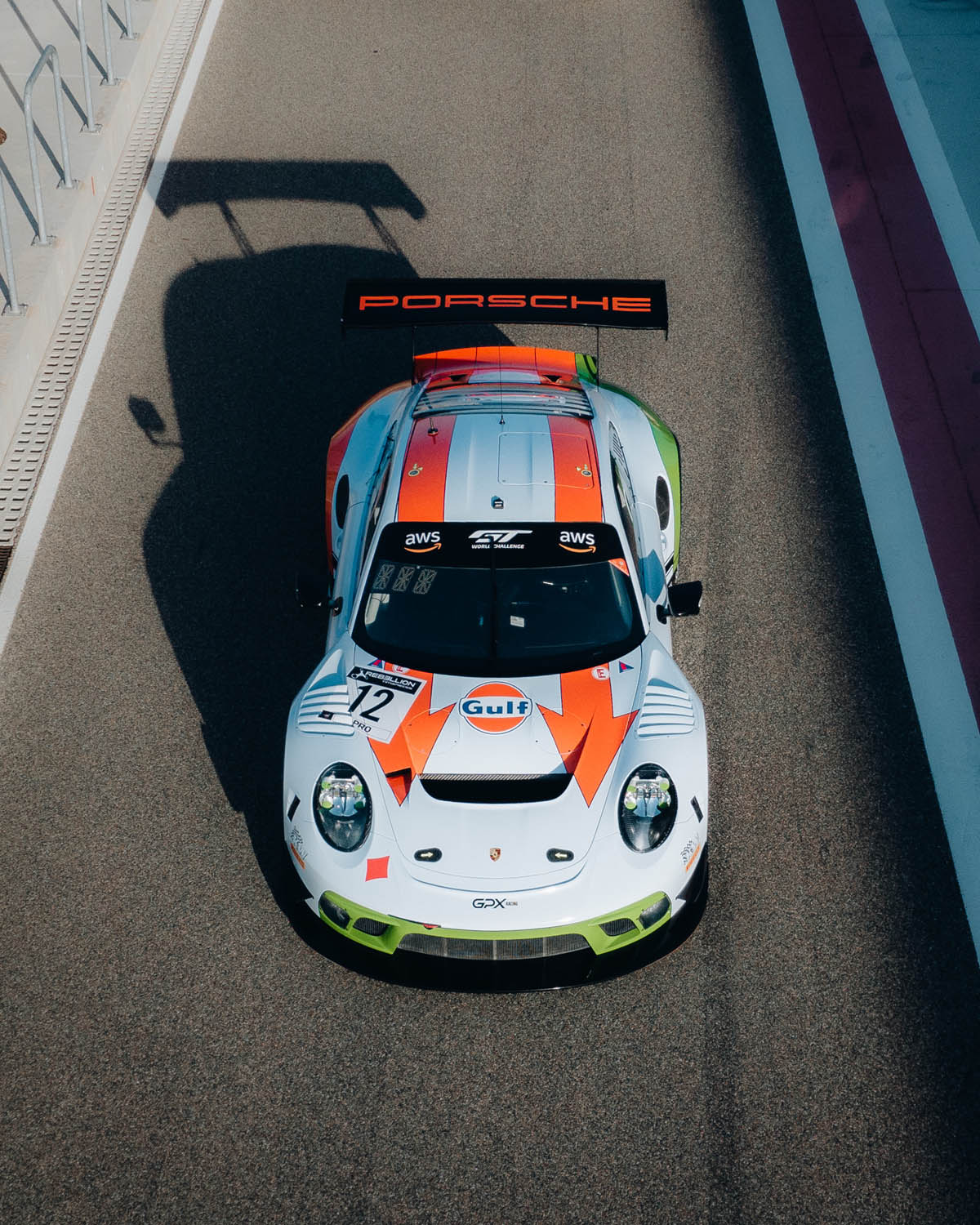 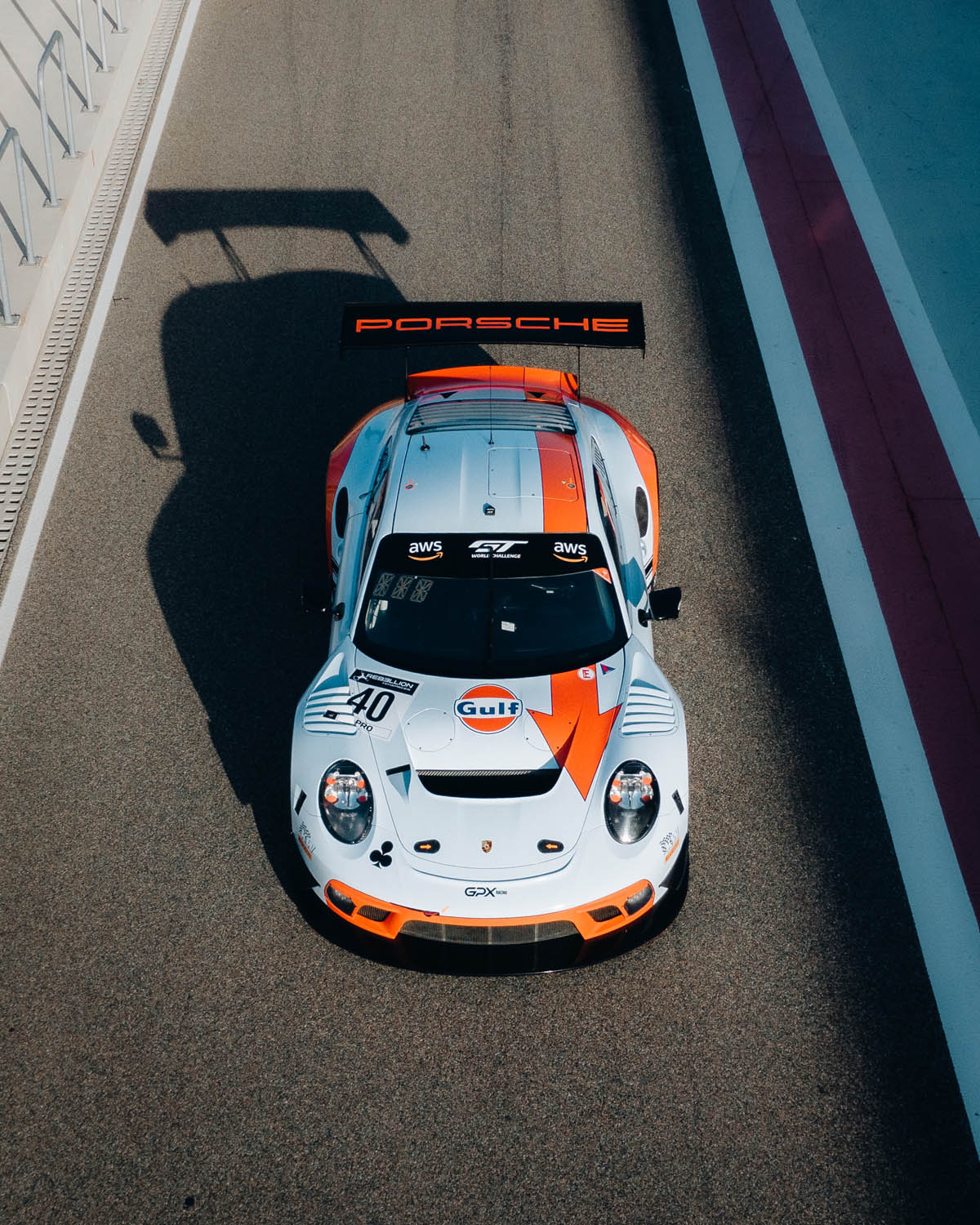 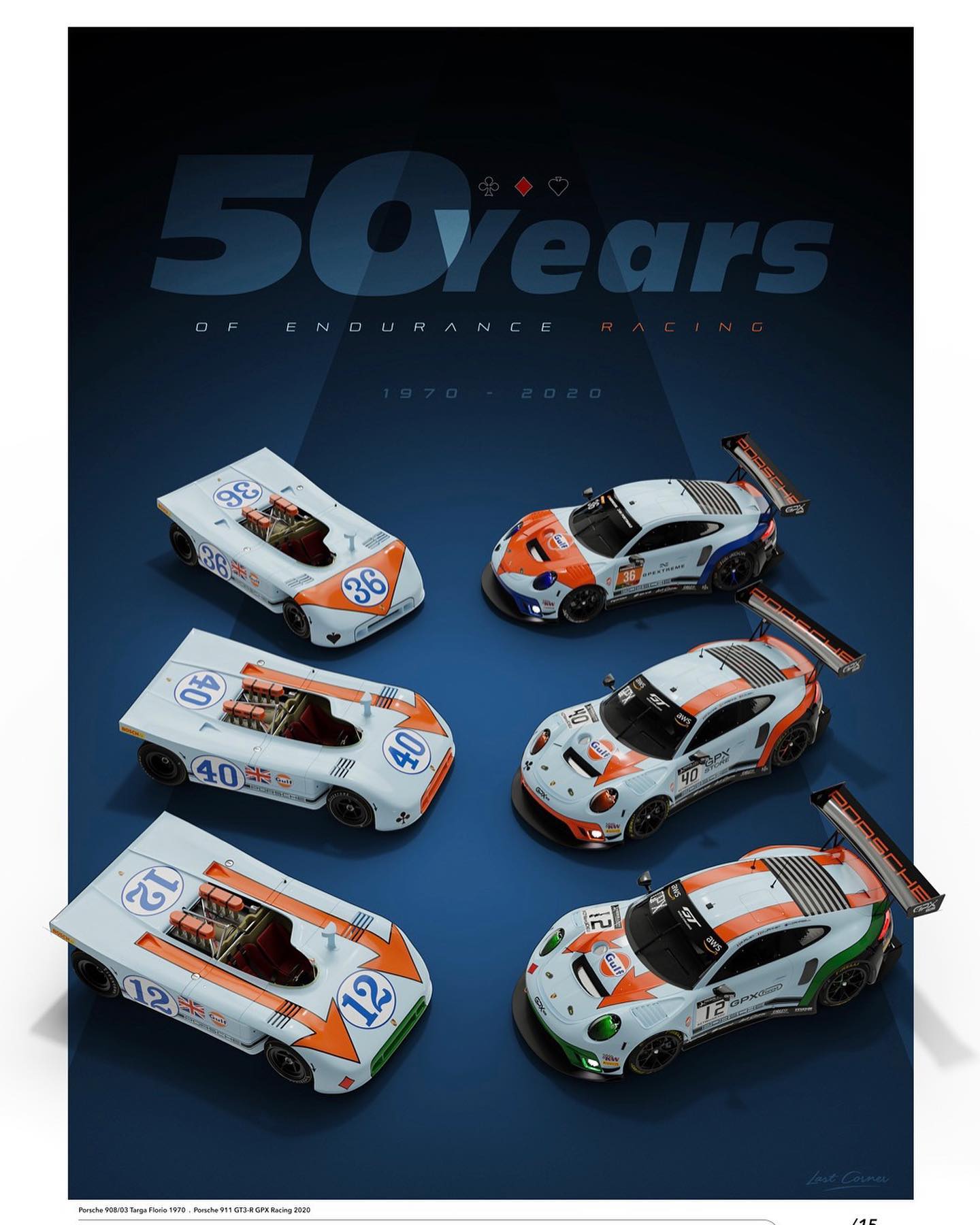 Well, this was an emotional week for a few reasons! Firstly, we, motorsport fans and professionals, are finally seeing a light at the end of the tunnel, after months of lockdown, uncertainty and no real racing.

Secondly, at last, teams started to reveal their liveries for the season, announce driver lineups, number of cars, etc. Everything that usually makes the pre-racing season a lively and exciting one, except that this year is a bit late in the calendar.

Thirdly, at last but not the least, one of those teams launched some special and iconic liveries for 2020, and that’s GPX Racing.

I’m a big fan of the Gulf colors and this Dubai based team caught my attention by the end of 2018 when they raced at the Gulf 12 Hours in Abu Dhabi. Then again at the 24 Hours of Dubai in 2019, but it got under my eye lashes forever when they announced they would be racing at the former Blancpain GT Series Endurance in 2019.

Among a lot of exciting races, the highlight was the victory at the 24 Hours of Spa, with a super duper driver lineup and a car that is just….!! 😍

Having said this, I’m pretty much into following the team closely. I’m also privileged to work with them. Faith (and a lot of hard work too!) thought it was a good idea to add some dream material to my work and… it happened!

As a result of my Gulf likes, this post has to do with GPX Racing’s special livery launch, full of meaning for those that love motorsports, specially if Porsche is a favorite.

Those who don’t really know what Targa Florio was… It was an open road endurance race held in the mountains of Sicily near Palermo. Founded in 1906, it was part of the World Sportscar Championship between 1955 and 1973 and one of most reputable races in the world.

In 1970, the 54th Targa Florio was the fifth race of the world championship. Eleven laps of the 71.9km Piccolo Circuito delle Madonie, with 700 to 900 corners to tackle on each round, over 600 metre above sea level and a ‘ridiculous’ 6 km long straight down to the sea were the key features of the circuit (!!). A yikes sort of situation for a normal human being, to say the least.

Jo Siffert and Brian Redman took the wheel of the light-blue and orange #12 Porsche 908/3 for the JWA team of John Wyer. And they won. #40 took second place and #36 finished fifth.

GPX Racing’s #12 and #40 Porsches will enter the GT World Challenge Europe Endurance Cup. Patrick Pilet, Mathieu Jaminet and Matt Campbell are teaming up for the #12. The sister car counts with Romain Dumas and Thomas Preining teaming up with Louis Deletraz, the GPX Academy driver, depending on the evolution of the FIA Formula 2 calendar. Dennis Olsen will replace him in one round (for now only Nürburgring).

#36 should take part in several races, depending on what happens to this crazy world we are currently living in! Hopefully we get to see it a few times still this year.

The team and the three cars were in Spain this week and Antoine Truchet’s photography is fantastic. Enjoy! 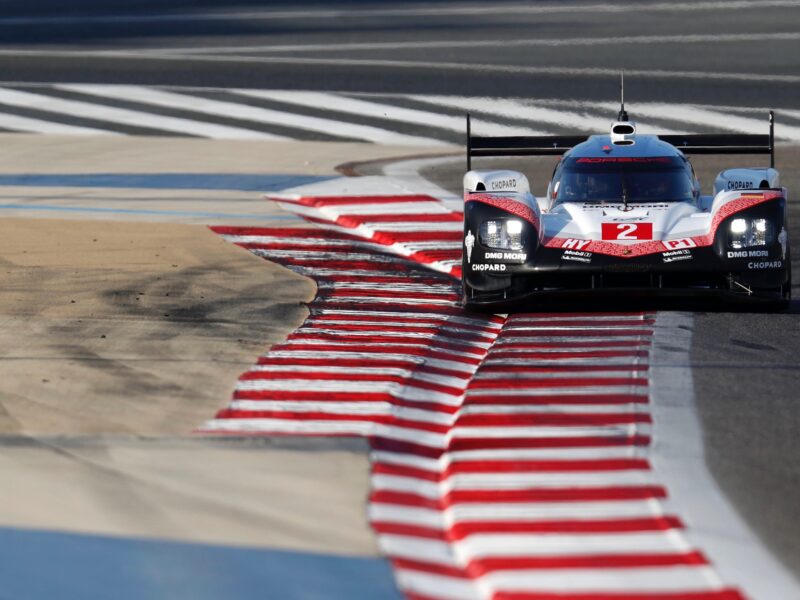