speed I panning I uk 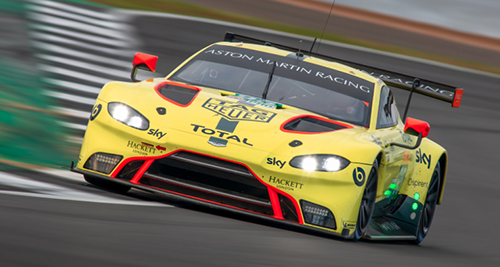 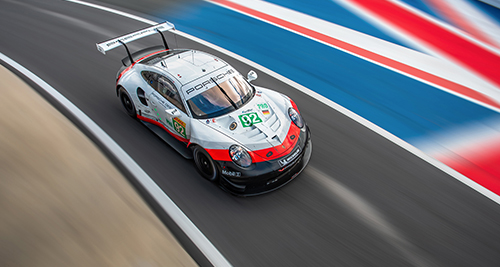 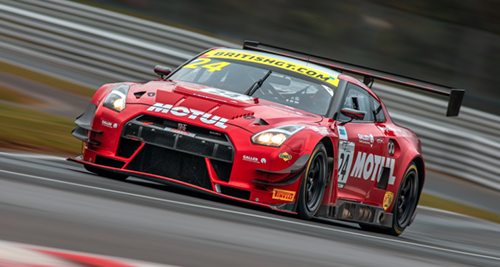 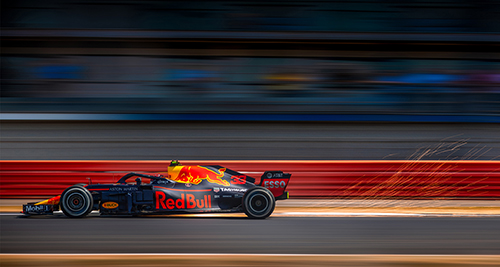 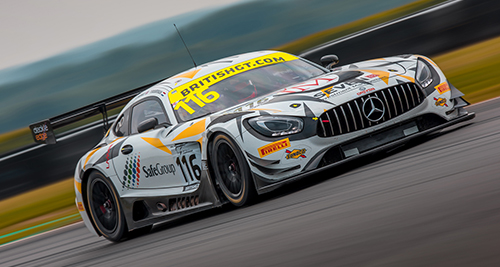 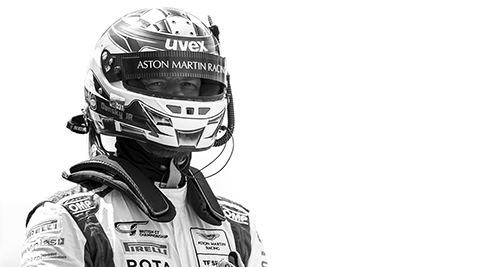 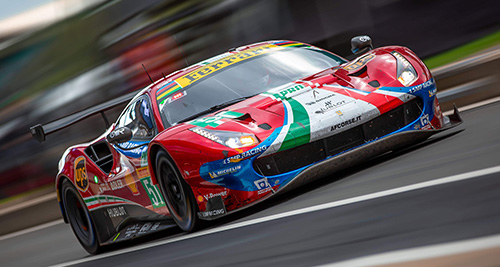 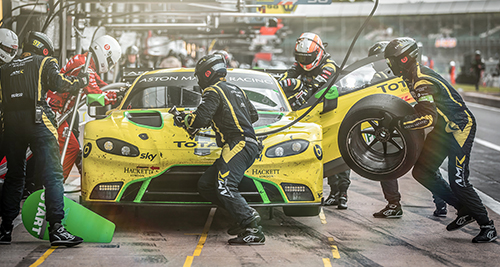 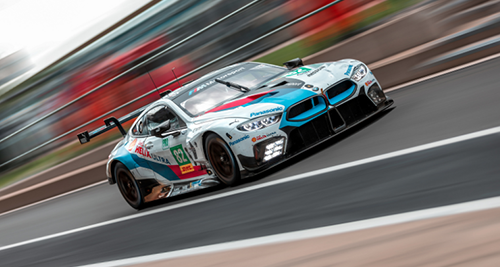 I’ve been a motorsport fan since I was kid, growing up on the doorstep of Silverstone, the UKs biggest circuit, watching everything from F1 to sportscars. I started photographing the track action around 2007 as a spectator, mainly to use as the basis for digital artwork... but I found myself enjoying using the camera more and more. Fast forward to the present, I’m now a fully paid up member of the motorsport press, accredited for the SRO British GT Sports Car Championship and the World Endurance Championship. My work is a mixture of editorial and commercial photography that occasionally gets a heavy dose of creative post design work applied (the artist in me never dies). I’ve been featured in a number of international photography publications as well as picking up awards from motorsport organisations including the Swift Gallery.