speed I panning I italy 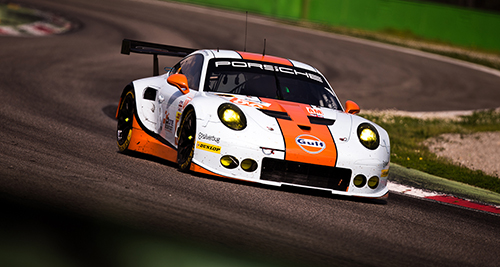 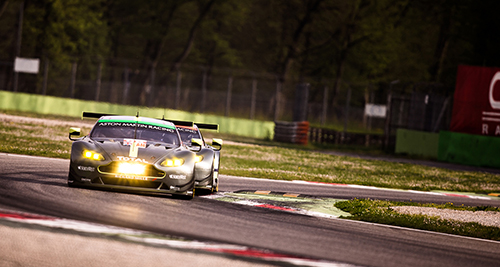 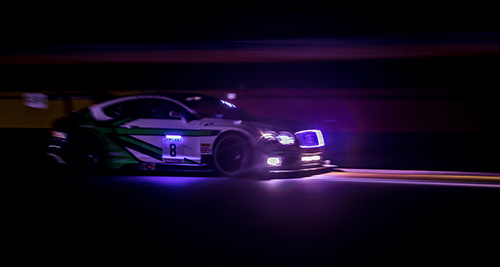 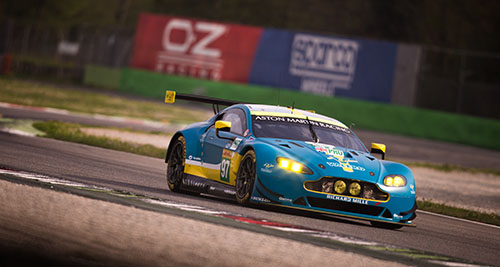 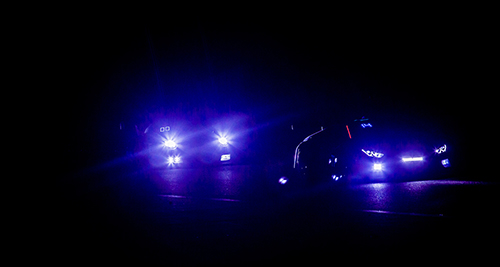 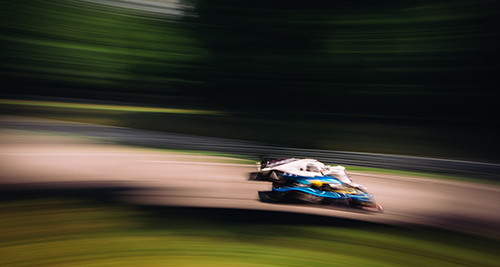 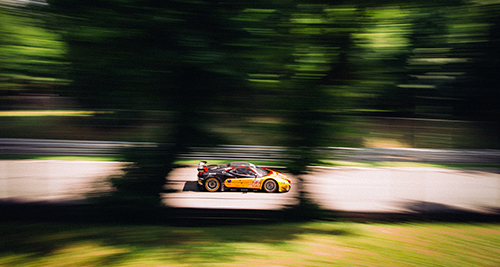 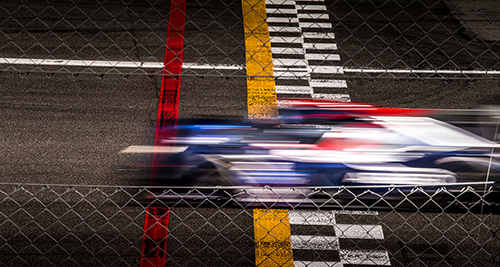 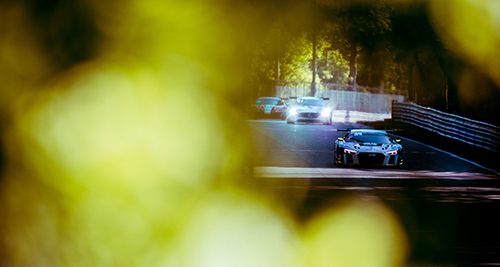 It all started in the late 90s when, as a young petrolhead, I was cheering for the red Ferrari in the epic battles between Michael Schumacher and Mika Häkkinen. Since then my passion for the sport grew stronger and stronger whether it were on tarmac, dirt, two or four wheels. I was 18 when I started practicing motocross and getting finally in the middle of one of the sports that - 'till then - I had only managed to watch on tv. At that point it was a sort of a natural step for me to grab my first canon camera and start shooting. I covered at national and international championships in Europe, later then - thanks to the excellent collaboration with Eneles Italia - since 2012 I've been around Italian and European raceways. I can't really explain why I'm such a big fan. But standing in the middle of the Variante Ascari roasting under the scorching hot sun, it will put a smile on my face and giving that kind of feeling along with my images is something I will never get tired of. I am based in Milan and Trento.