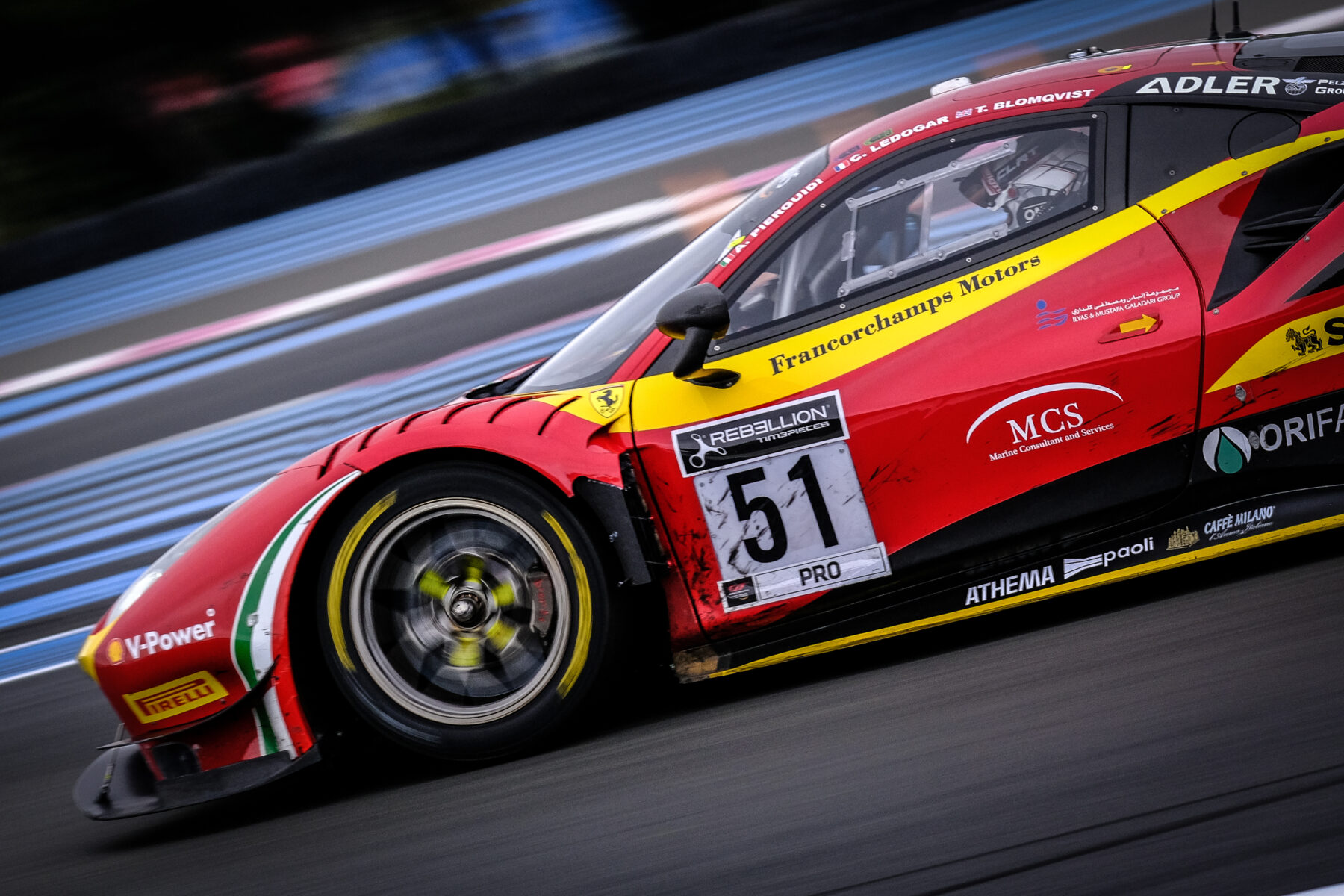 The crucial role of strategy in motorsports.

That was what it took to Alessandro Pier Guidi and the #51 Ferrari to win the Paul Ricard 1000km race yesterday.

While leading for most of the race, the GPX Porsche stopped for the final time with 45 minutes left on the clock and changed to a full set of tyres, while the AF Corse Ferrari ran a bit longer.

With only 30 minutes to go, they finally made their final pit stop. And here’s the twist: they decided to change two tyres only and gained time.

In doing so, Pier Guidi took over Mathieu Jaminet’s lead.

Between both cars, there was a very small gap all the way to the chequered flag, and ultimately the #51 Ferrari won for just 1.6 seconds to the #12 Porsche. 1.6 seconds. 😳

This is endurance racing and explains why we are so passionate about it – until the very end, anything can happen.

📸 Photo by Dirk Bogaerts I SRO 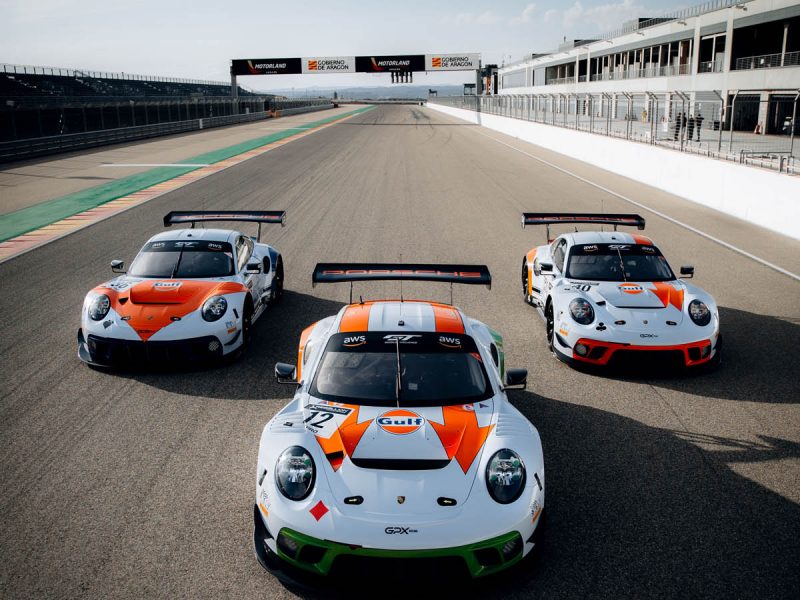