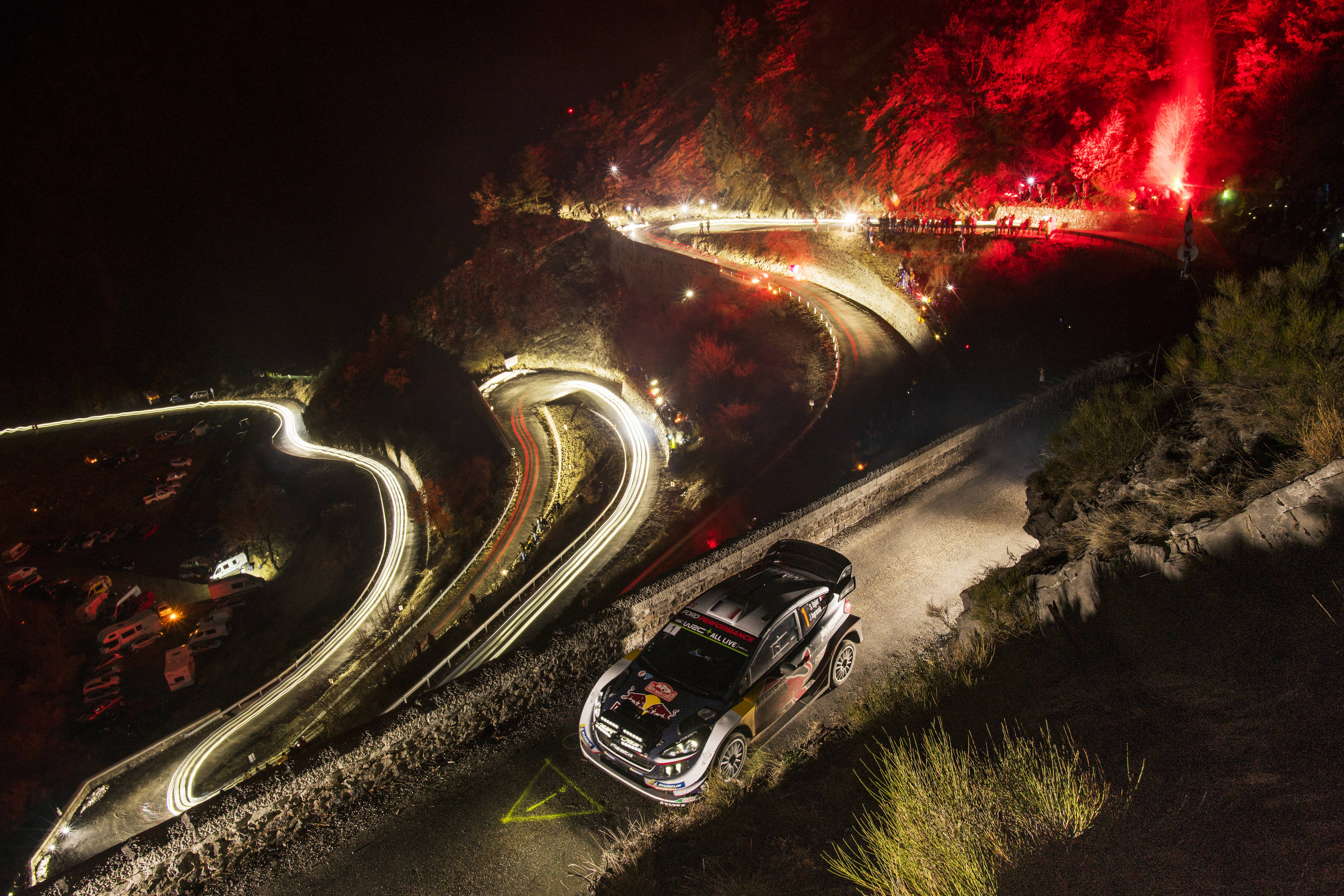 Rally Monte-Carlo is the oldest rally of all WRC events. It was first held in 1911 and it always runs under very tricky conditions. It is all about tyre choice! Choosing the right tyre means everything and it may give or take away a podium, so it’s crucial the driver chooses the right one.
Weather conditions go from icy to snow, rain or mud, fog or clear skies. One never knows.

Monte has been the stage of some legendary and unforgettable moments, but even throughout the times, the complexity around tyre choices has always meant a rough challenge to manufacturers.

Sébastien Ogier is without a doubt the King of Monte now. He won the season-opener for 5 consecutive years now. But make no mistake, not even Séb knew for sure what tyres to choose from, and he’s a local so I heard. In any case, both Sébastien Ogier and Julien Ingrassia did what they know to do best: be consistent, push hard when they need to push, be cautious and focused. Congratulations Champions!

Ott Tänak is now a serious contender. If last season he did an amazing job with M-Sport, now it looks like he got into a brandnew skin that perfectly fits him and his ambitions for the title. Toyota was unstoppable in Monte!

This year, WRC launched the All Live plan and made it possible to watch all stages live – it was simply brilliant, so congrats to the team who made this almost impossible task totally possible! It is incredible to see those guys driving. To watch the detail of the curving, how they push the throttle to limits that gives you goosebumps, how they get out of trouble with the help of fans.
The experience of WRC is now a lot more real and many times you feel like you’re sitting just next to your favorite driver. Many times you don’t know if you just close your eyes, get dizzy freely or just enjoy the ride. Intense!!! 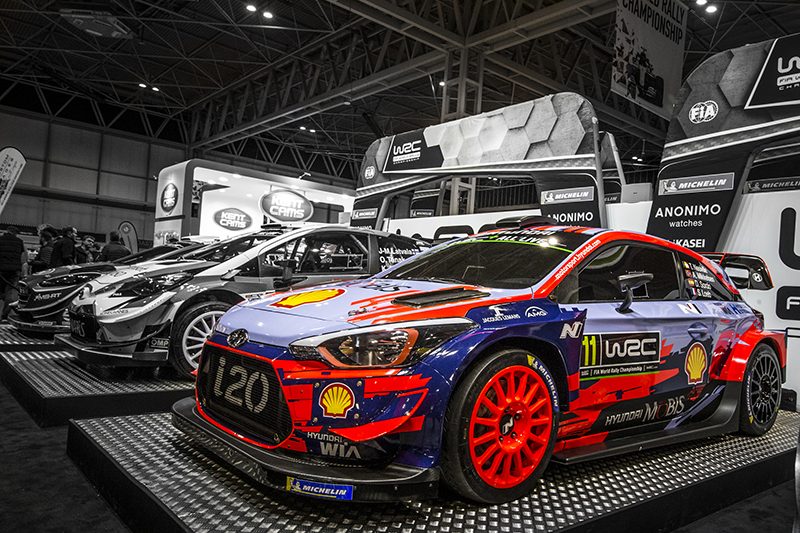 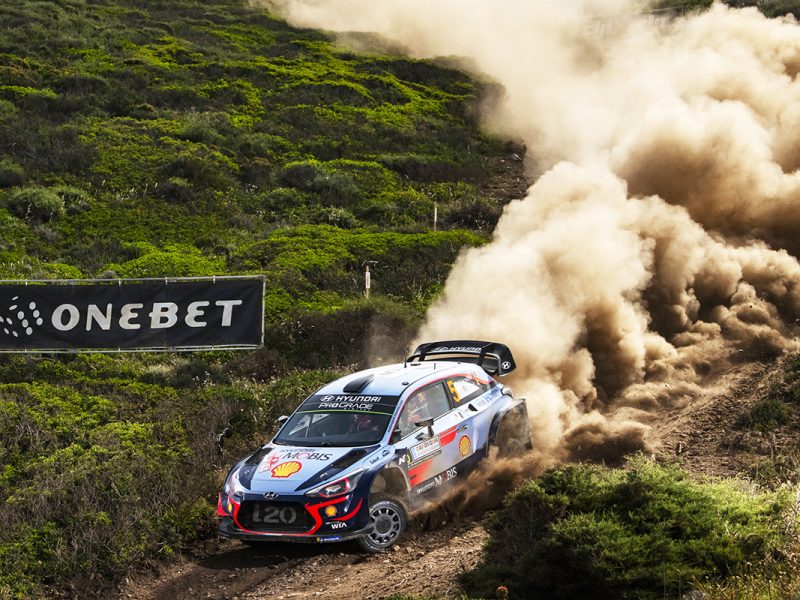 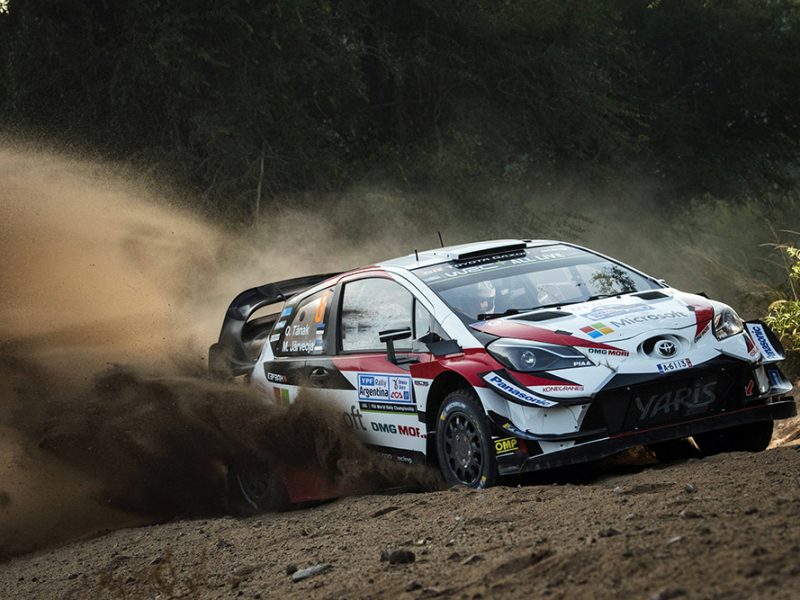 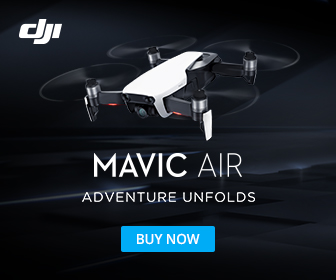