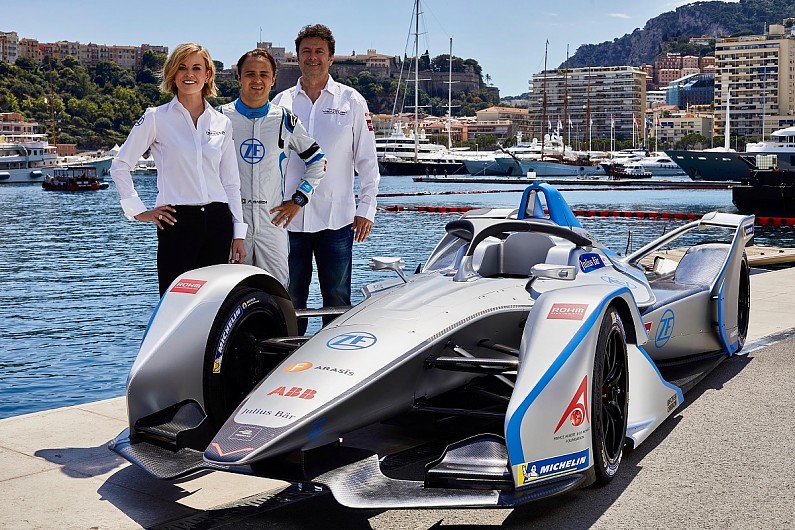 ​Susie’s appointment as Team Principal represents the next step in a wide-ranging motorsport career. After reaching the role of development and test driver with the Williams Formula 1 team, in addition to competing in the DTM touring car championship for seven seasons with Mercedes-Benz, Susie established the successful platform Dare to be Different. The call to action aims to drive female talent by inspiring the next generation and ultimately increasing female participation in all levels and aspects of motorsport.

Her new role at VENTURI Formula E Team marks her first formal step into team management and ownership. Susie will work at VENTURI’S Monaco headquarters, collaborating closely with all of the departments working on the group’s Formula E activities, with the clear goal of building on the strong foundations of the team and leading the team forward for Season 5 of the championship.

The coming season presents many exciting opportunities for the team, with the introduction of the new Gen2 Formula E single-seater and the arrival of former Williams Formula 1 team-mate Felipe Massa for his debut season racing in the series. Their shared objective will be to drive forwards the performance of the team and provide healthy competition for the high-profile manufacturer rivals who will join the series from next season.

“When I decided to stop as a professional driver in 2015, I knew that I wanted to continue with the challenge of competitive racing, just not behind the wheel. You can’t just switch off your competitive instincts when you stop driving and that determination and desire to achieve still burn brightly inside me. I took time to carefully decide the right direction for that challenge and I have now found the perfect next step, with the opportunity to become both a shareholder and Team Principal of VENTURI Formula E Team.” 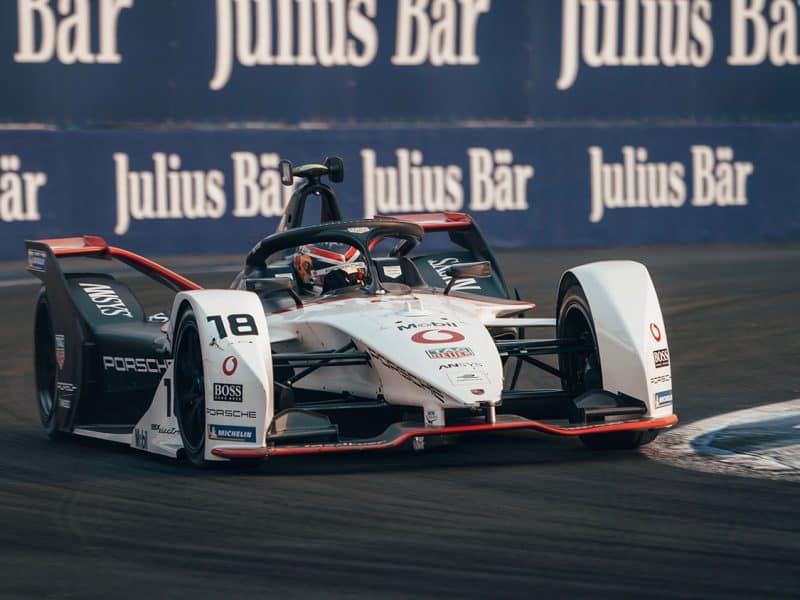 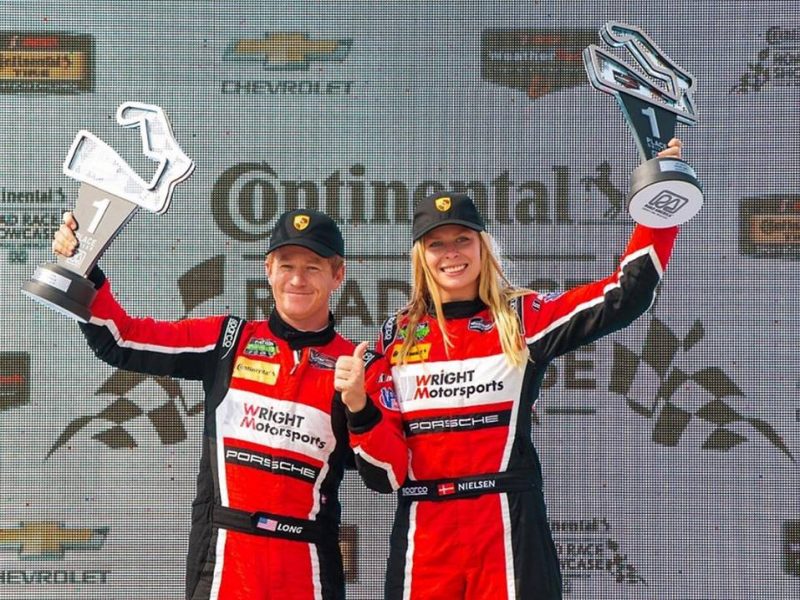 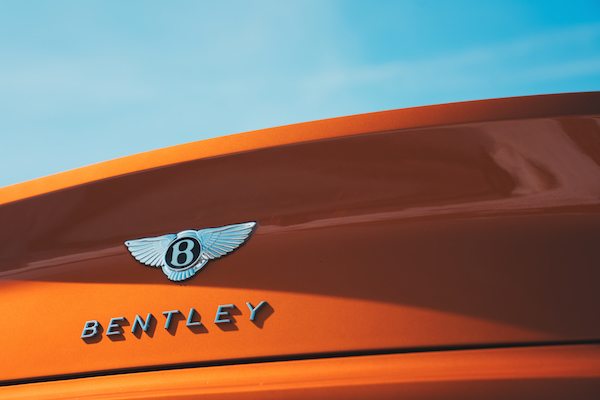 The International Women in Engineering Day by Bentley