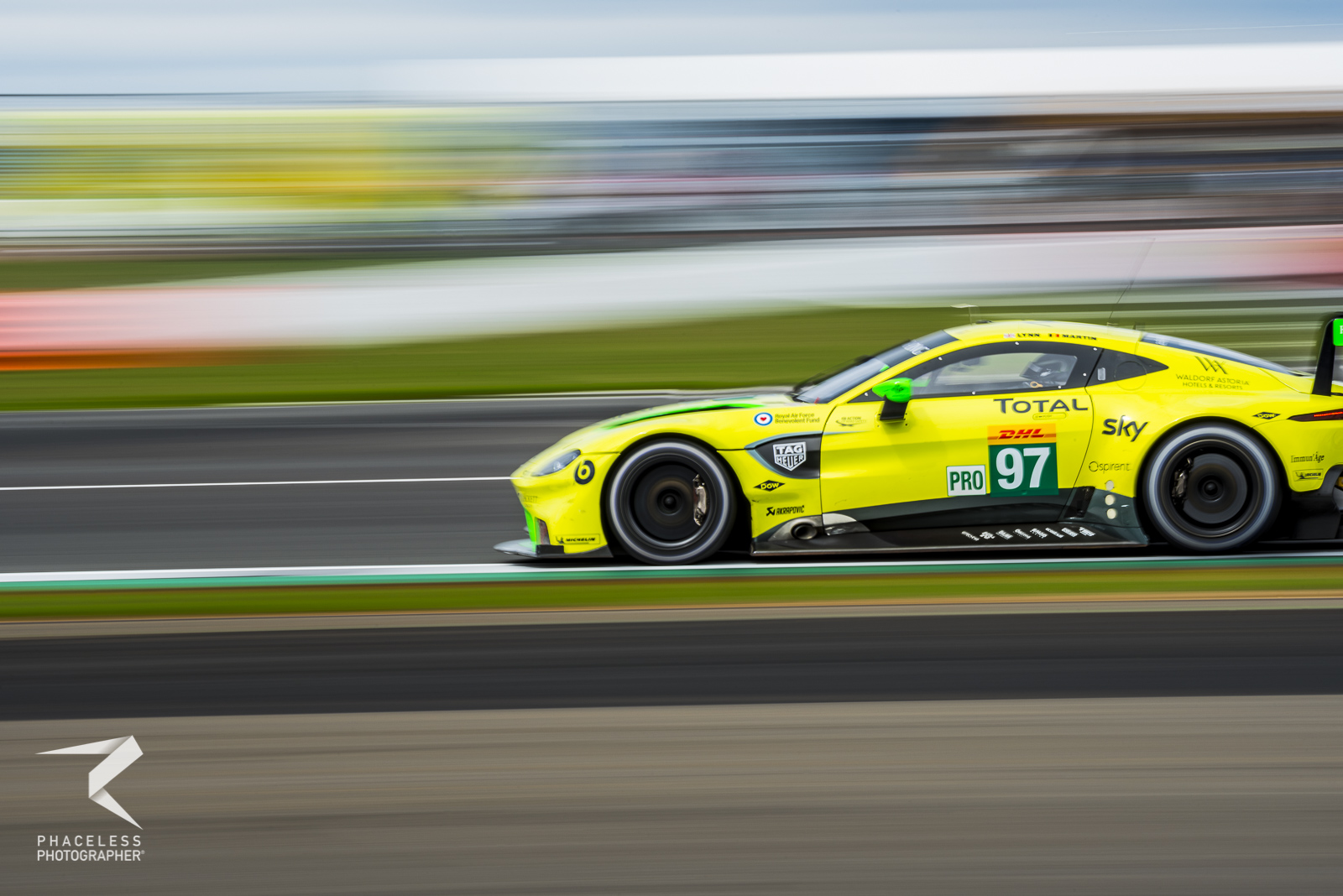 WEC Silverstone… and another check on my bucket list!

What a thrill and delight it was to be able to attend to this WEC event at Silverstone, last August and put my feet on this track. Really privileged.

I have a bucket list with a few circuit names on it and this one was definitely flagged. Now, it’s checked! So much history has happened on this legendary track and even though a lot of people say it was a lot better back in the days and its layout being a lot different now (and it is in fact) doesn’t help balance, speed and a zillion other things, it’s still full of meaning and keeps visible strong ties with everyone involved in this motorsport circus.

Did you know Silverstone was originally an old World War II airfield? Yes, it was.

Anyway! It all went pitch perfect from accreditation sign-up process to getting settled at the media center where we’d all live most of the coming days. Perfect place, with everything you need.

I’ve got to tell you right away that if you expect to read about the race itself or related details, I’m sorry to disappoint you but I won’t. There are a million sources out there where you can read about it and get all information you want. I add the results at the end of this article though.

Being the first time at Silverstone, you just need to get acquainted with the track so I took a shuttle and went to the open grandstands, the main one in front of the Wing building, Stowe and Woodcote. I have to say that this track looks a bit flat to me, so it’s a bit hard to understand its layout and where you’re actually at, as spectator. Except for The Wing building, which is quite an impressive architectural piece and recognisable from a distance, the rest is a bit confusing and … in the wide open too. If I did the entire track walk I’d surely have a different perspective. Despite that, I totally recommend experiencing that track once in your life.

Back to business. My excitement built based upon the fact that this was my first accredited WEC event, so moving around was way easier. I went to Le Mans in 2017 but as a spectator, the closest I got to the cars was… during the race itself.

At Silverstone at the end, I basically resumed it all in several kms back and forth at the paddock, two pit walks and one grid walk. Not bad at all. Not to mention there were press conferences in between where, guess what, some of my fav racing stars were sitting just there, in front of me, like James Calado, Mike Conway or Jenson Button. So cool and surreal.

During my long walks back and forth at the paddock and also during pit walks I managed to meet some of my favorite teams and drivers, needless to say I could not miss the chance of taking a shot with them. Not with all obviously because I’m not a crazy person just wandering around for selfies… well I’m not. 😀 I always think there’ll be a next time and I don’t like to be perceived like a stalker. haha

Many people I know that enjoy motorsport and actively follow some of the championships, they focus in one brand and that’s pretty much it, everything else is rubbish. That’s what I call a stubborn ‘aficionado’. I’m sure that at the end they do appreciate some other brands but are too proud to show it.

In my case, I must be perceived like a sort of ‘mercenary’. I’m crazy for Aston Martin, Porsche and Bentley… but on the way I’m also crazy for Audi, BMW and Ferrari. Oh, and with a little luck please add to the bundle a Lamborghini or two, a Mercedes AMG and a Ford. Without going any further or we stay here forever.

This is to say that I would never leave Silverstone without stopping by Porsche and meet Kevin Estre and Michael Christensen, or say hello to a few at Aston Martin and BMW (oh that Big Mad Wagon…) and later head to TF Sport to meet Jonny Adam, Salih Yoluc and Charlie Eastwood.

At the end, it all bundles together, both cars and drivers. If drivers change brand or team, I’ll keep supporting them, there’s no awkwardness. It’s life, right? People move on, change jobs, etc. It’s the same thing in the racing world.

There were several highlights during my petrolhead journey at Silverstone, but two of them made me happy as a clam. Or should I say ecstatic?

The first one has to do with Race Control.

I had the chance, invited by the Race Director himself, to get into a very secretive room: the race control room. This is an out of this world place.

This is the heart of the race and where all important decisions take place and are made. Race control is responsible for monitoring and supervising all sessions (free practice and qualifying) and finally the race itself. Everyone, from race director, to marshals, team principals, safety cars and the medical units are in constant contact. The Race Control team has several different responsibilities namely deploying the safety car, declare a red flag, give instructions to the teams and even somehow discipline drivers when things get a bit (too) hot. Just to give you a few examples.

I was lucky enough, well kind of, as it wasn’t great for both drivers involved, that a slight touch between a LMP1 and a GTE Pro took place during free practice while I was around, so a lot of processes were triggered right there.

Eduardo Freitas really is the voice of WEC. When he talks entering a room, everyone recognises his voice. ‘Oh look, there’s Eduardo’. No surprise there.

Second highlight has to do with the chance I was given to do the Grid Walk just before the 6 Hours of Silverstone. What a feast!!!

It’s hard for me to express what I felt while I was walking through the grid. I had decided to just run to the Aston Martin #95 first (why would that be! haha) but I just couldn’t avoid stopping here and there to film or take a picture. So many four wheeled beauties on track, goodness me.

When I finally made it to my favorite car, I had the chance to spend a few minutes with Nicki Thiim. It all went too fast and I must have looked silly, clumsy (yeah, that’s me) and totally starstruck by him even though we met in 2017.

People do queue to have him sign Aston Martin posters and aside being a fantastic driver, he’s a social media star. Nevetherless, he was kind enough to open his arms to me and even let me check the car inside. What an unforgettable treat that one was.

With all this, I can only thank the whole WEC team for making me feel so welcome during my stay at Silverstone. I can’t thank you all enough. I know now what it means the WEC family. You feel like you belong.

At last but not least, I’d like to thank the photographers that have been with me since day one and they are Nico Mombaerts and Rajan Jangda. Thanks guys!!! 😍 Your photos are amaaaaaaaazing!

I keep repeating this but since I started my Dust In The Pit Lane adventure I’ve been doing things I never dreamed of, let alone be so closely involved with all this magnificent world.

Life should guide you, in a young age, to immediately jump into what really makes you happy and skip those steps where you spend most of your life working your ass off.

What I mean by this is that I’m now living the dream.

Something I probably could have done many years ago, younger and didn’t. But the time is now and I’m living it so I know dreams do need to be followed with passion because at the end… they do come true.

Follow your dream, never give up. You can go anywhere. And it’s never too late.

Link to the Gallery here! 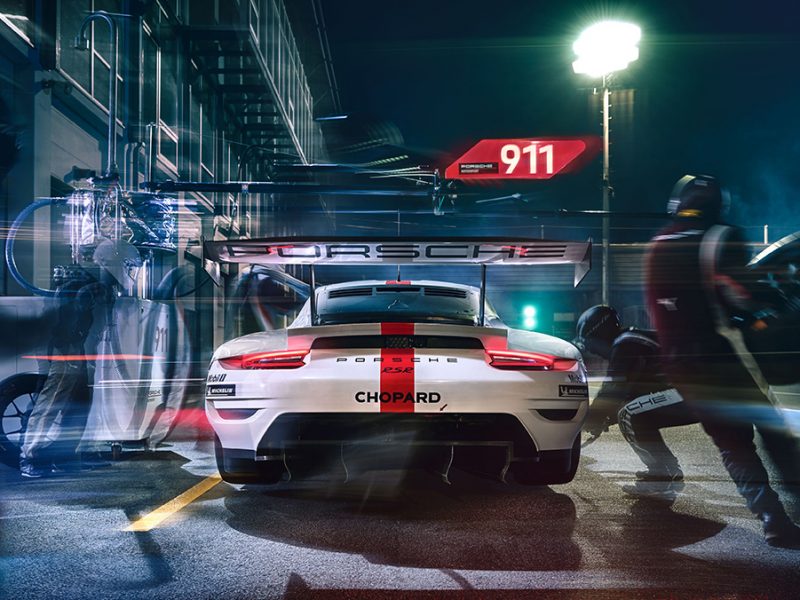 The hot successor of the Porsche 911 RSR 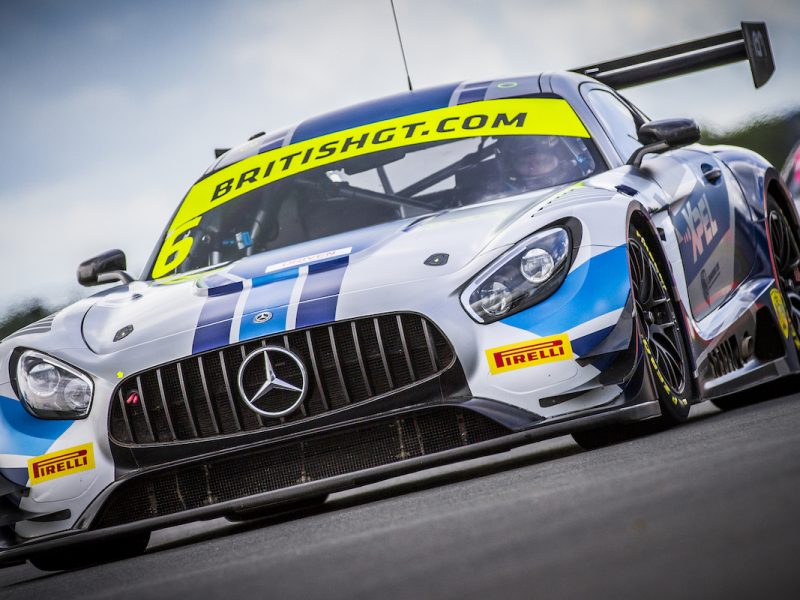 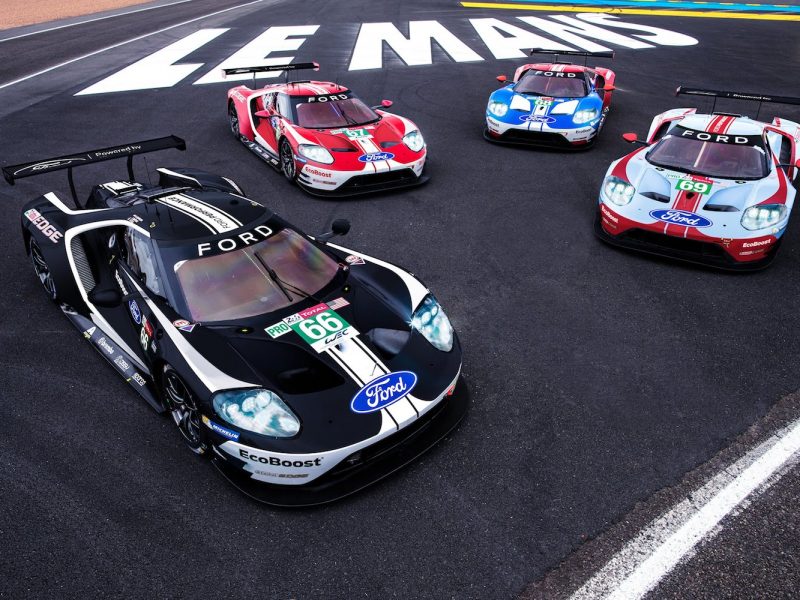